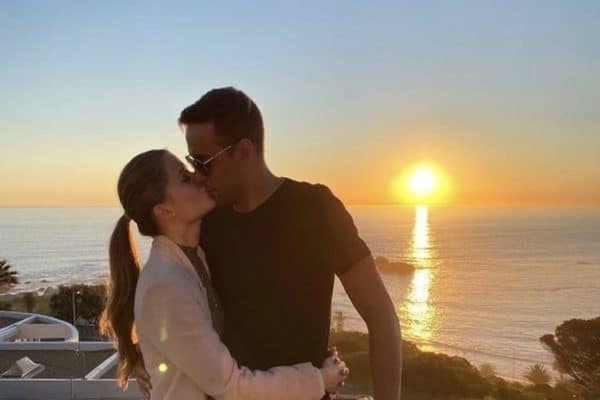 Olympic champion swimmer Chad le Clos seems to not be the only one chasing titles, as his girlfriend, Jeanni Mulder, has tossed her hat in the ring for the Miss South Africa title and made it to the Miss SA Top 30.

The Top 30 contestants for the beauty pageants were announced on 6 July 2021 and among the brilliant, vibrant and diverse group of young women was 24-year-old model Mulder.

Mulder was born and raised in Sea Point, South Africa and has been modelling for some time. The model is represented by Boss Models, as well as international model agencies such as Freedom LA, DAS Miami, and London’s Zone.

Chad and Jeanni announced their relationship to the world in 2018 when they posted cute, loved-up pictures of themselves on their separate social media accounts.

The Olympic swimmer recently posted his girlfriend on his Instagram story to show his support for her bid for the Miss South Africa title. The post he shared was originally posted by Mulder on her Instagram account, letting people know she is one of the Top 30 contestants and that people can now vote for. 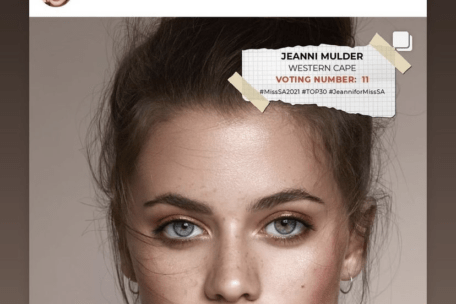 Talking to Times Live, Chad said he was considering an entry into the 1,000 metre freestyle event. However, he would first need to find out when that event would be taking place in relation to his main events.

Here are some pictures of the adorable couple: 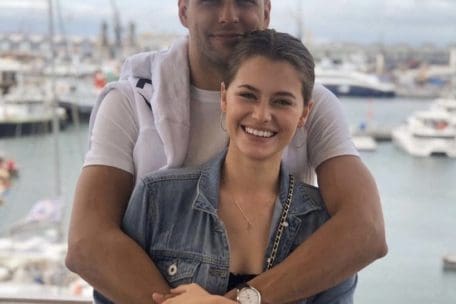 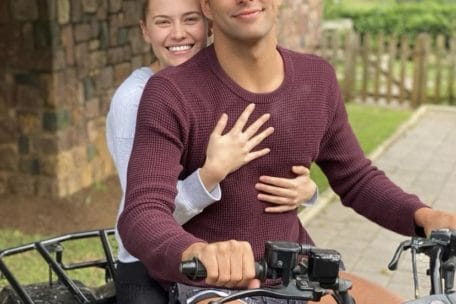 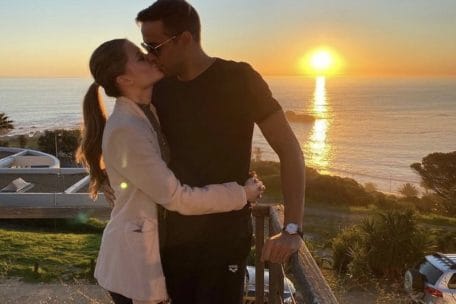 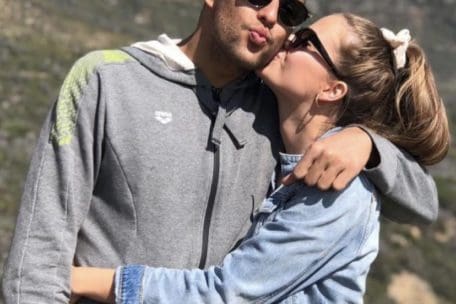 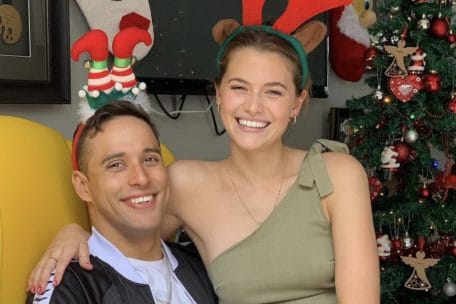 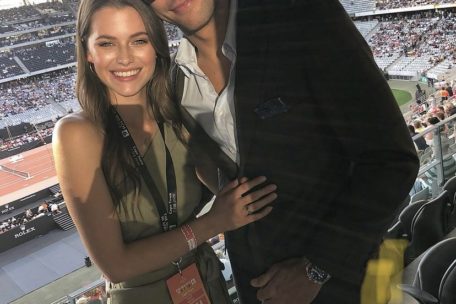