Faeces, food and glass emerge as moneymakers in Africa

At The Glass Recycling Co's AGM the usual business (which is doing well) was completely overshadowed by the topic of poo, maggots and making money off these gross, but highly lucrative commodities. 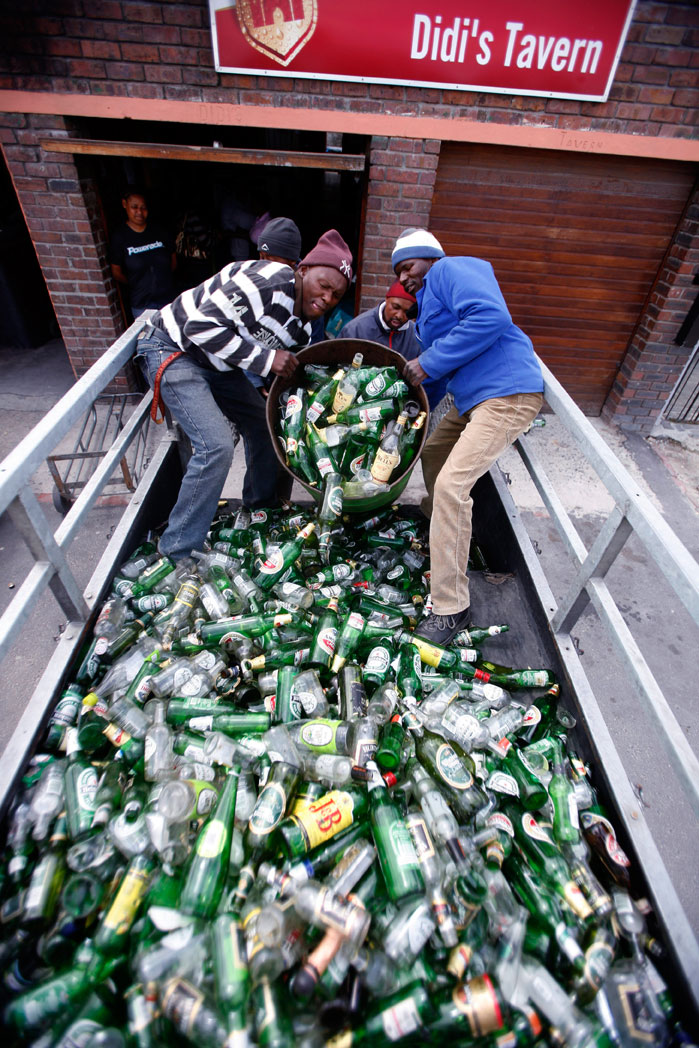 BORN AGAIN GLASS. Over 1 billion glass products were recycled in South Africa last year. Glass recycling systems in South Africa is some of the most advanced in the world, thanks to the job creation it provides. Pictures: Gallo Images

Jason Drew was this year’s guest speaker. Those following the latest in African environmental trends might know him as the Cape Town fly farmer whose main business, AgriProtein, is a substainable “green” producer of MagMeal, MagOil, MagSoil and dried maggots.

Flies were already laying eggs in dinosaur faeces and carcasses during the Jurassic era, where their larvae (maggots) became food for smaller animals. They have long been a natural food source for chickens and fish, due to being loaded with protein. Artificial chicken feed containing fishmeal replaced this during modernisation of meat farming. Fishmeal itself leads to a multitude of over-fishing problems in oceans. Enter fly farming. Their larvae became food for free range chickens and freshwater fish.

AgriProtein has mimicked nature and the natural cycle of the different fly species to create the ideal mix between the waste they feed the larvae and the amino acid balance in the protein produced when they are harvested.

There are about 1 billion flies in various stages of their life cycle at the farm. These flies are fed waste that is harmful to landfills (think food waste from restaurants). When the flies finally lay their eggs, the maggots are harvested for their oil and made into a natural chicken feed (among its many uses). Producing the rich protein creates jobs in the Western Cape. 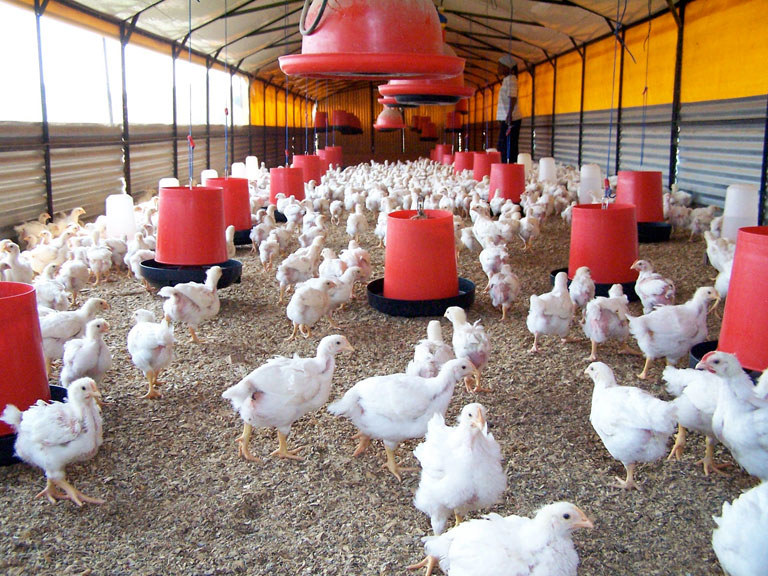 Drew, a self-confessed environmental capitalist, is all about creating sustainable business modules that work for the environment, create jobs and make an impact on the economy. While glass recycling also fits this mould, Drew has been struck by another African innovation: poo and urine collection from squatter camps and slums.

“Humans used to water their vegetable gardens and fertilise their soil with their waste because they used to live close to their food source.” After the industrial revolution, farming became big and home-food gardens became scarce. Chemical fertiliser was the norm to grow crops and human waste ended up at sewerage works, not on the plants where they belong. Kenya was the first to roll out Sanergy, a franchise-like business module that installs low-cost, high-quality sanitation facilities in areas where access to sanitation is limited.

Operators collect the waste in cartridges from toilets. The waste is sold and converted at a centralised facility into useful by-products, such as organic fertiliser and renewable energy. Harmful pathogens are removed in the process. After maturing, the compost it is sold in East Africa where there is a high demand for the product. Over one million tons of synthetic fertiliser is imported there every year. The natural product cuts out the dependency on imports, provide sanitation in areas where these luxuries are scarce, while creating jobs. 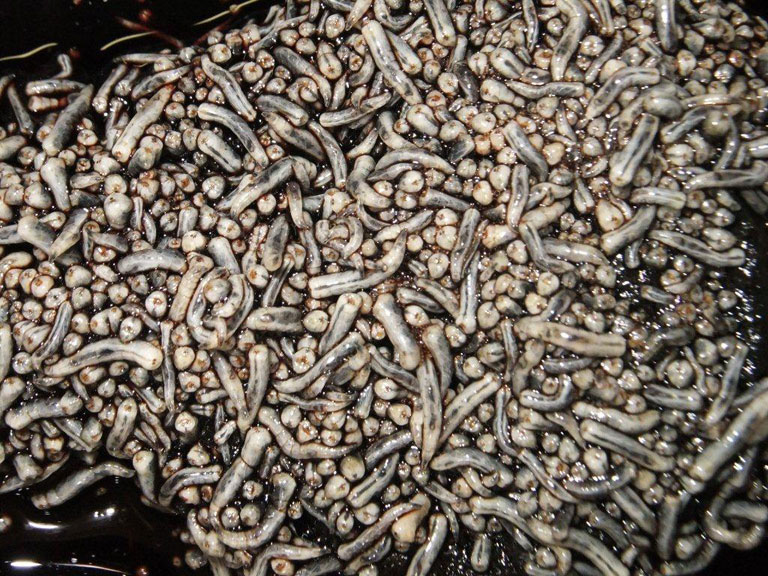 HEALTHY TREAT. Maggots farmed at AgriProtein ensures a decrease in the over-farming of oceans.

Urine contains the right pH balance and ammonia – optimum for plant growth. Innovations such as these sold Drew on recycling – something The Glass Recycling Co is a pro at. South Africa has the most advanced glass returnable systems in the world – and some of the country’s bottles are doing an average of 30 trips to recycling plants in its life-cycle.

With an estimated 3 million bottles entering the market annually, 2.4 million are diverted from landfills due to a combination of reuse of returnable bottles, as well as glass recycling. This is good news, because glass recycling lessens the load on the South African glass recycling grid.

In fact, a 400g wine bottle, when recycled, saves 16.8W of electricity. All new glass bottles and jars in South Africa contain 40% recycled glass and about 79% of all glass is diverted from landfills, thanks to about 50 000 glass collectors.

The use of recycled glass when manufacturing new glass bottles, jars and other products, reduces the amount of energy needed to make a new product. The repeated environmental benefits and the energy saving as a result of glass recycling are unique to the container industry. 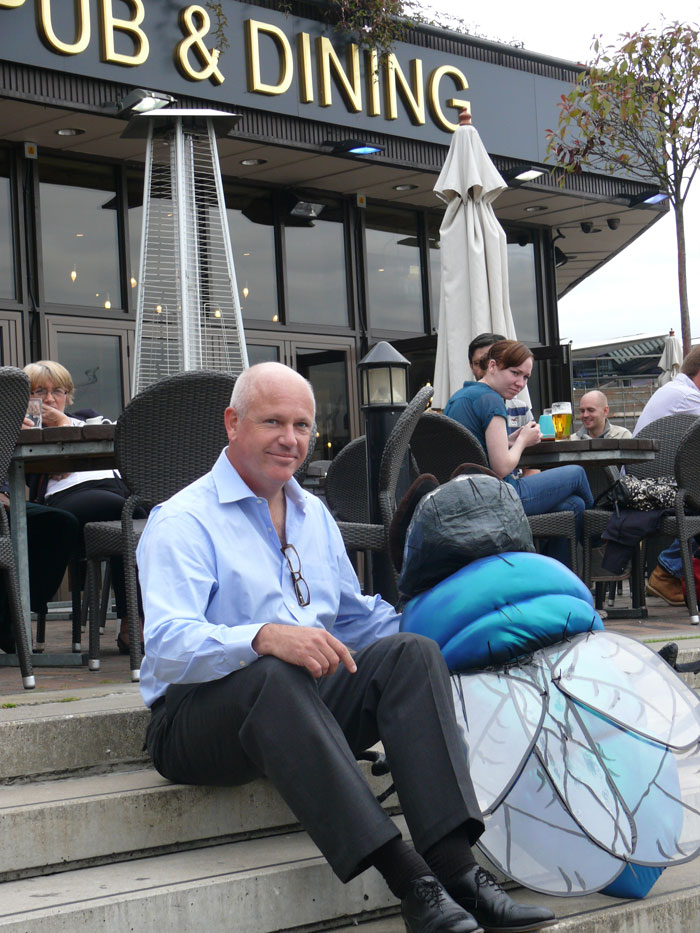 Shabeer Jhetam, CEO of the Glass Recycling Co, says: “Our logo calls upon all South Africans to have a ‘heart’ for glass and is indicative of our passion for the act of recycling and its far-reaching benefits to our country from an environmental and economic perspective.

“We are committed to bringing a greener, cleaner country to the next generation – and our aim is to educate and encourage all citizens to reduce, reuse and recycle.” To think, by buying feed made by maggots and recycling your wine bottle, you can help empower South Africans.