The 'Party in the USA' star has joined the growing list of international celebrities who have been spotted wearing Thebe Magugu. 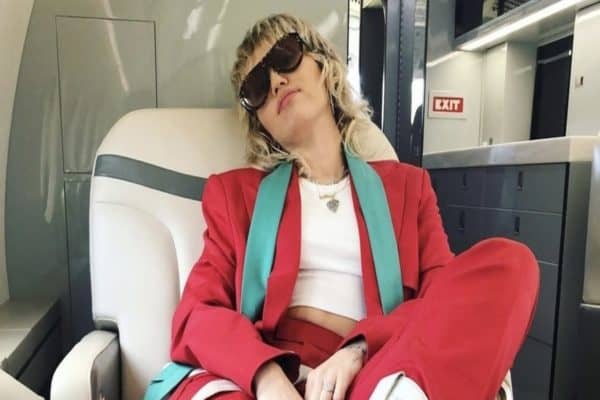 American singer-songwriter Miley Cyrus recently posted a series of pictures on social media, and it has been revealed that the red suit she is wearing in her pictures is from South African designer Thebe Magugu.

The Party in the USA star posted four pictures on her Instagram account, where she is chilling on a private jet, wearing a suit which she paired with white long boots, a white cropped T-shirt, and an untied green tie hanging on her neck, just over her shoulders.

“Flying high up on the bird acrophobia,” said Cyrus in the post’s caption.

A few days after Miley’s post, the South African fashion designer took to his personal Instagram account to post a picture of Miley wearing his suit, with the caption: “Miley Cyrus in the red strappy suit from our first menswear collection -SS22 Doublethink.”

Thebe also took to Twitter to share the picture of Miley in his suit, and captioned that post: “Queen of everything @MileyCyrus wearing the strappy red suit from our first menswear collection Doublethink SS22.” 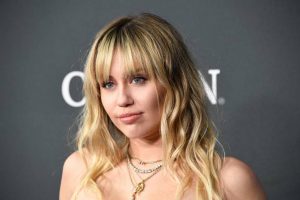 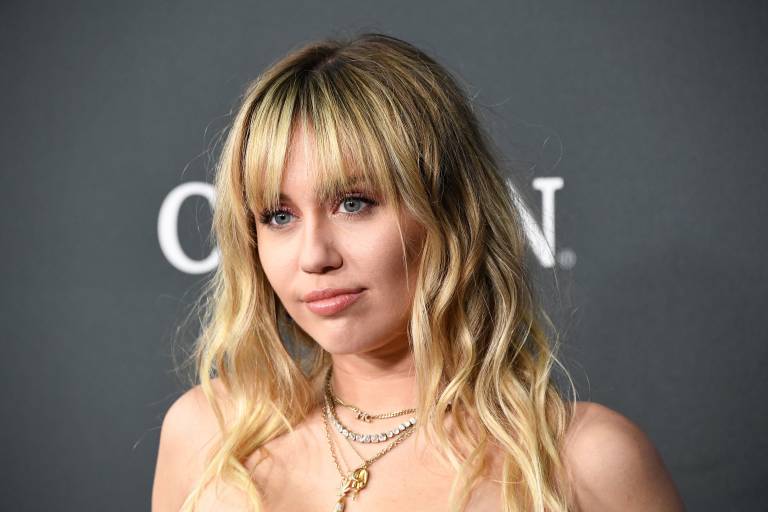 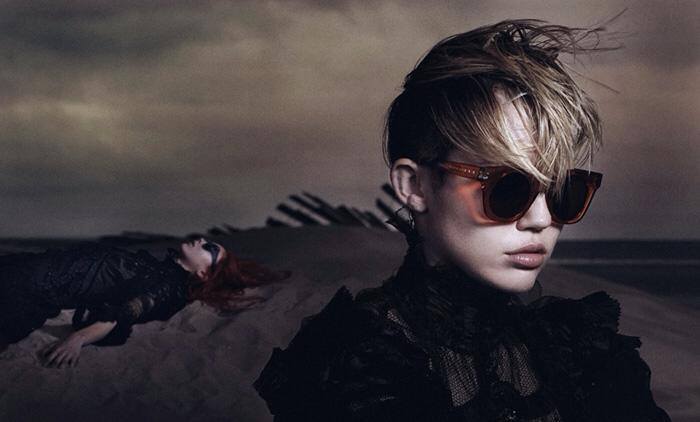 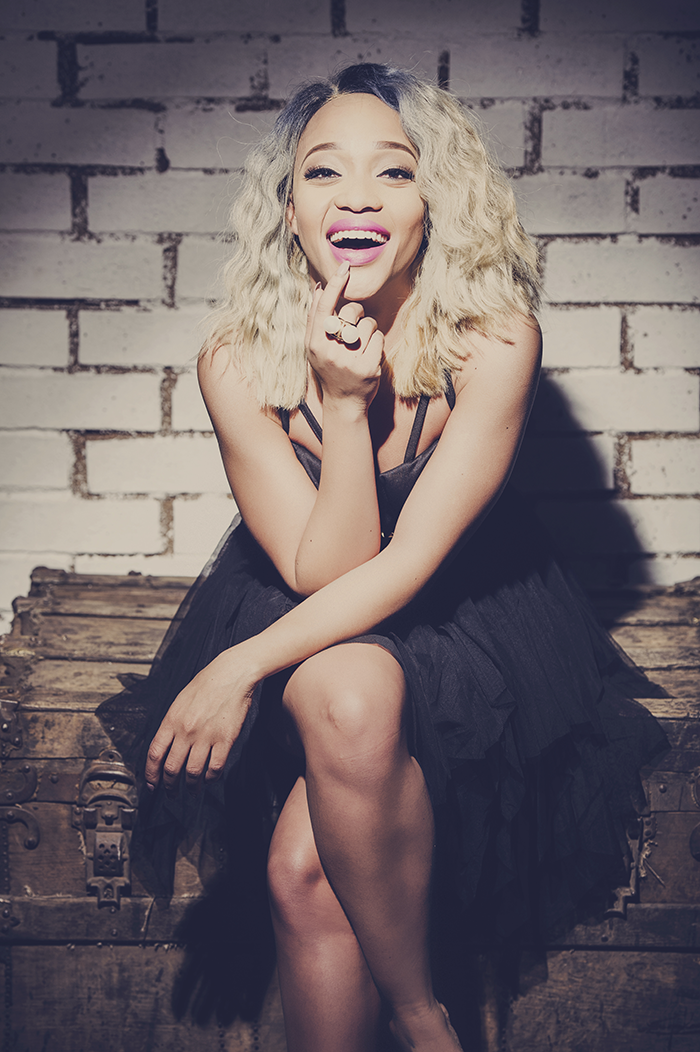