What also sets Reviv IVs apart is the added immune and energy booster that accompanies every treatment. 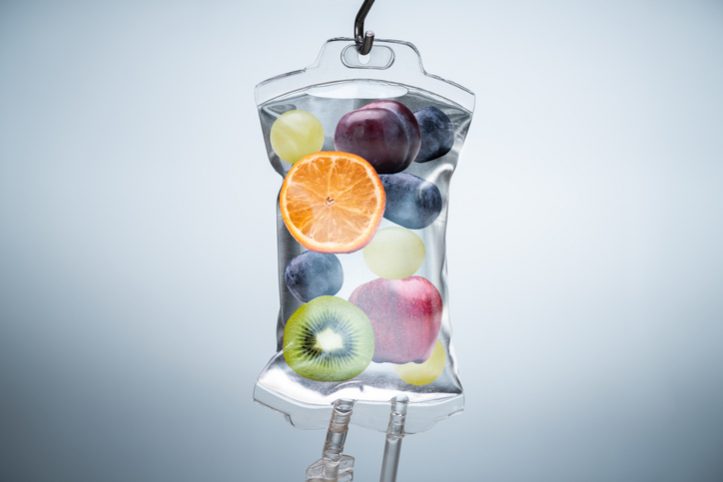 REVIV Southern Africa CEO Sayed Mia owns one of the most successful IV drip clinics in the millionaire district of Sandton.

Lenasia-born Mia couldn’t afford tertiary education and went straight into work after high school. To make ends meet he sold jewellery door to door from a catalogue in his first job. Then packed boxes for Stannic Fleet Management and worked his way up in the organisation before going to work for Westbank as a business development officer.

At the age of 24, he wanted to explore the world and moved to London in 1999 with a backpack. South Africans were allowed a two-year working holiday visa for the UK at the time.

Mia began working as a waiter at Lords and The Oval cricket grounds and landed a job in advertising not long after he arrived. Things worked out for him in London and he ended up spending 15 years there. His last stint was as a sales director for a digital agency in London before returning to SA in 2014.

IV (intravenous) clinics were still new at that time, but something about them piqued his interest.

“At my farewell in London, my ex-boss who had just got back from a stag weekend in Vegas told me about this IV he had that helped with his hangover. 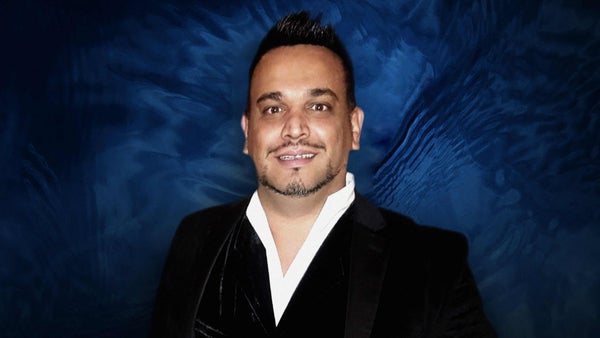 “I thought that was rather strange but was quite intrigued by the concept. He had visited the REVIV Spa at the MGM Grand. At that time there were only two REVIV Spas – Miami and Vegas.

“I looked into the concept and found out that it wasn’t just hangovers IVs helped with but stress, fatigue, jet lag, anti-ageing, slimming and overall wellness.”

At that moment Mia decided that this was the line of business he wanted to go into. The clinics identified trends for fast-moving consumer goods and healthcare companies. Normally trends that develop in Europe or the US tend to filter down to developing markets a few years later.

Mia wanted to be ahead of the curve in the African market and thought the elective IV concept would do well in South Africa. This was a foreign concept in South Africa, so market education on the benefits of elective IVs was key.

He has found that medical science helps improve his business. It was key to have a medical professional on board and he approached friend and now partner in REVIV South Africa, Dr Mohammed Moosajee, to get a medical opinion on elective IVs. Dr Moosajee is the former South African cricket team manager and doctor as well as head doctor for Kaizer Chiefs.

Mia says at first he was met with scepticism. “He said I should stay away from it. I fought my case with him and answered all his questions. We then tried one of the IVs after getting the formula from REVIV Global. He called me the next morning saying he is willing to invest in the business. 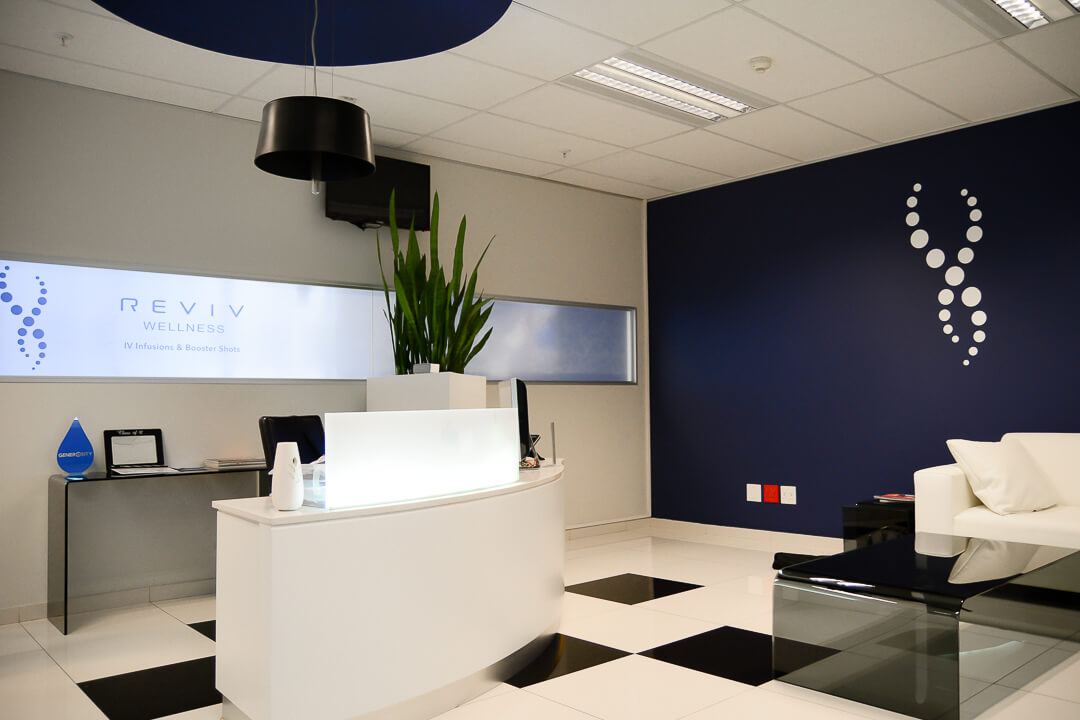 “A Cricket South Africa report that would have taken him three hours to write he did in under an hour. His energy levels were through the roof. His mental clarity was fantastic. He went from being a pure sceptic to putting his name and money into REVIV.”

There is medical science behind intravenous delivery of vitamins, minerals, amino acids, electrolytes and anti-oxidants. These replenish your system with the essentials you should be getting from a balanced diet, exercise and sleep. But REVIV and Mia don’t claim to cure diseases.

“This is wellness and health management, rather than healthcare. People are increasingly seeing the benefits of elective IVs which aid recovery of lifestyle issues.”

Impressively Mia is very hands-on and works in an office at the clinic. He speaks to patients and gives advice and support. “I think it’s vital to be hands-on. We offer that personal touch to clients. People buy people and it’s the experience we give clients that keeps them coming back.”

The other standout feature at REVIV is a concierge service that brings the IV treatment directly to the patient. Not everyone is comfortable coming to the clinic, so the clinic will come to them. This has even seen companies organise for run-down employees to have drips at work to support their immune system.

What also sets REVIV IVs apart is the added immune and energy booster that accompanies every treatment. “The IV is intravenous and straight into the bloodstream which is quick releasing. The booster shots are intramuscular and slow-release, which elongates the effects of the IV,” Mia says.

Mountain biking for beginners: What you need to know from two experts
2 weeks ago
2 weeks ago
PREMIUM!

Mountain biking for beginners: What you need to know from two experts
2 weeks ago
2 weeks ago
PREMIUM!