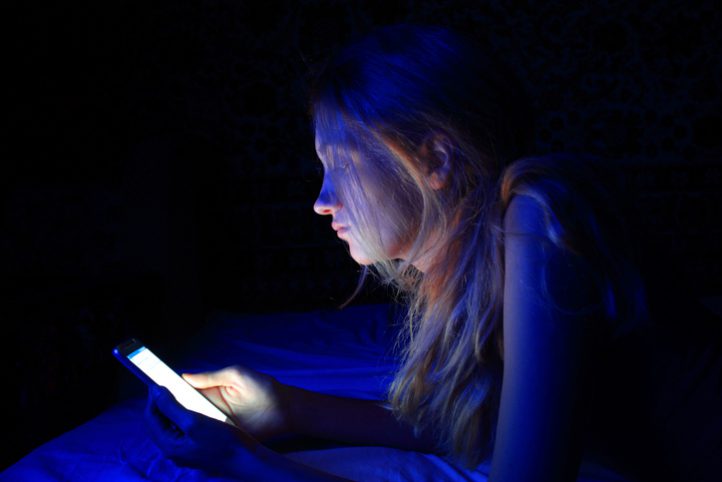 Even though services have been restored to Telkom mobile’s data network, customers are not so quick to forgive how the network provider left them in the lurch on a Friday night.

Service update: there is an outage impacting national mobile data connectivity. Thank you for your patience while we work to resolve the issue.

What angered people more was that the tweet was allegedly the only notification Telkom provided customers with to explain the issue. Customers did not receive an SMS notifying them of the problem, and because they had no access to the data network, they were not able to read the tweet.

Soooooo, why didn't you SMS us? I'm only seeing this tweet now because I *obviously* had no connectivity to be on Twitter pic.twitter.com/azr6nvYVh7

How about you send an sms to all your customers to alert us? Had to change sim cards????

Countless users took to Twitter to express their anger, disappointment and demands.

Kodwa Telkom, we didn't have electricity, when electricity is back, u take your network

Telkom said on Saturday morning that services have been restored, but the network crash was not going to be forgiven that easily.

Service update: services have been restored. We apologize for the inconvenience and thank you once again for your patience

Most social media users who are Telkom mobile customers are not accepting Telkom’s apology without at least 1GB of free data.

We wont accept the apology which is less than 1GB pic.twitter.com/azqaBkbyLD

Just tell us the truth, telkom… you're doing your year end function today. We're on our own.

ur Mobile data connectivity makes me loose business today an i won't be able to recover the money lost . How are u going to compesant me

I will listen to radio

As a result of the mysterious network crash, countless business owners said they lost money, and consumers whose data expired on Friday could not even make the most of the last few megabytes.

Some social media users pointed to the data network crash lasting more than one night, with some saying they have been having problems for the better part of the past week.

Others are saying that despite Telkom reassuring customers that services have been restored, they still have no access to the internet.

@TelkomZA there is no service that is restored here, we still can't access the internet. pic.twitter.com/NZUEJN3oh9

Why is everyone talking about Kabelo Mabalane?
1 day ago
1 day ago

Why is everyone talking about Kabelo Mabalane?
1 day ago
1 day ago