Is the Camon 17P camera really as great as they say it is? 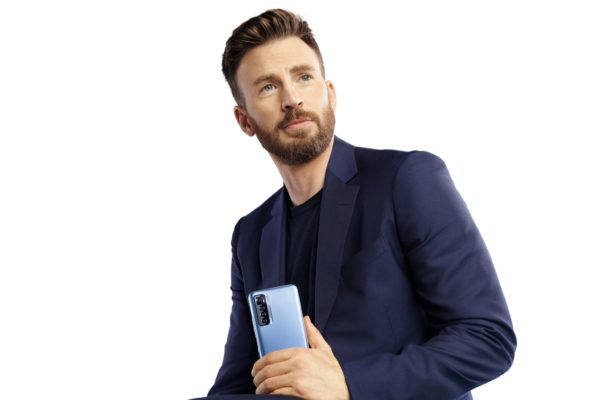 I find it quite interesting that one of the sales pitch documents for the Tecno Camon17P (pro) bills it as “the clearest portrait camera”. That is because this claim is contrary to online sentiment about the device.

Prior to receiving the device for a review, I decided to search for information on it as I had never heard about the device before. Message boards and some tweets posted earlier this year complained about the quality of images produced by the phone.

I naturally became curious about this and began photographing everything I could with the device in an effort to find out if this criticism of the camera was fair upon receiving the device for a review on The Citizen.

When looking at the view-finder (the phone’s screen) while taking a picture using the Camon 17P, you find yourself wondering what all the complaints were about but it quickly becomes evident when you open the gallery and find an image far blurrier than what you were trying to capture.

It is unclear what causes this so I would advise taking multiple images to avoid disappointment.

The Camon 17P camera does well in natural daylight and images taken outdoors or indoors using maximum natural light do look beautiful. It is under low-light conditions that the phone starts to struggle with capturing clear images, however, the phone does have a super-night feature to combat this.

It is worth noting that the feature requires you (and your subject) to stay still for long enough for the image to be exposed well enough to produce a crisp image.

How does all this translate with video?

The same notes about the camera and the photos produced applies to videos captured using this device; video captured in natural daylight – both indoors and outdoors using maximum natural light – look crisp and beautiful.

Under low-light conditions, however, Camon 17P videos can look a little grainy. “Night video mode” is also available to combat this to a degree.

Manufacturers also claim the device has “customisable video templates that can easily convert your everyday moments into a cinematic and creative journey,” however, I have been unable to access them thus far and have had to rely on an additional app to edit video.

YOU MIGHT ALSO LIKE: What you can expect to pay for a new MacBook Pro in South Africa

Overall, the phone is quite pleasant to use but it does leave a little to be desired when it comes to certain features and shortcuts available on other phones operating on the Andriod iOS.

For example, the gallery doesn’t have a recycle bin feature so once items are deleted, they are gone for good.

The phone has 128GB of ROM which means you will have enough space to store thousands of photos, and hundreds of apps.

“6GB RAM allows for seamless multitasking and smooth video playback giving you an uninterrupted and an effortlessly smooth experience.”

Another enjoyable feature of the Camon 17P is the device’s clear display – a 6.78-inch wide, 1080×2460 resolution screen with a 90Hz refresh rate and FHD display.

“The device renders images 90 times per second allowing fluid animation,” boasts the manufacturer before adding, “the higher the refresh rate, the better the image quality you get and the lesser the motion blurs.”

The phone uses a type C charging port, an 8-core processor, the HiOS operating system 7.6 version, 5000mAh battery and 18W flash charging (for decent battery life even with frequent use), fingerprint access and an “anti-peeping display” among other security features.