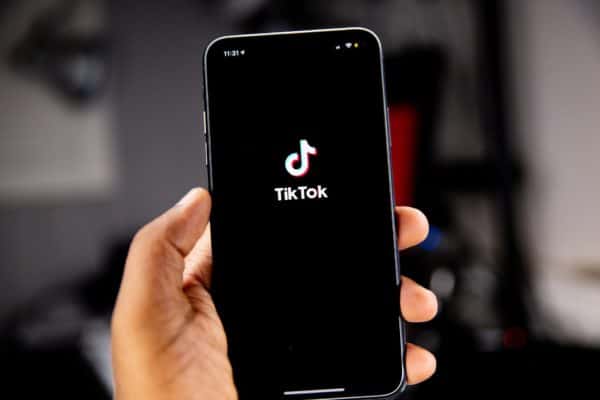 Phone with the TikTok logo on its screen. Picture: iStock

As 2021 draws to a close, it’s time to take stock of the apps that defined the year. What were the new apps that you turned to in 2021? That became essential in your daily life?

It’s time to take stock! TikTok remains the most downloaded app in the world (and in the US) in 2021, according to Apptopia. The app comparison platform has just unveiled the Top 10 most downloaded apps in the world and in the US this year. To do this, the site collected download data from iOS and Google Play, with the exception of China, where the data is only from iOS.

The Chinese social network, which has shaken up the world of social networks, continues its ascent. With 656 million downloads in 2021 worldwide, according to figures analyzed by Apptopia, TikTok is emerging as the app of the past year, having already been in top position in 2020.

The platform is ahead of the Meta group’s offerings with Instagram in second place and Facebook in third place followed by WhatsApp (4th).

Note that the Covid-19 pandemic is still having an impact on app usage. With widespread remote working, Zoom – a platform that allows video meetings – remains among the top ten most downloaded worldwide and in the United States.

ALSO READ: Was Christmas 2021 a turning point for the metaverse?

While Neflix is no longer in the global top 10, it’s Spotify that has entered the 2021 race at number 10 with 203 million downloads worldwide. Over in the US, it’s the HBO Max streaming platform that has won over Americans by racking up 45 million downloads this year.

Top 10 most downloaded apps in 2021 throughout the world

Top 10 most downloaded apps in 2021 in the United States

READ NEXT: How many Instagram hashtags you need to get more likes