Peplum: Hip but not happening

The old adage "a moment on the lips, a lifetime on the hips" is one that many women repeat. 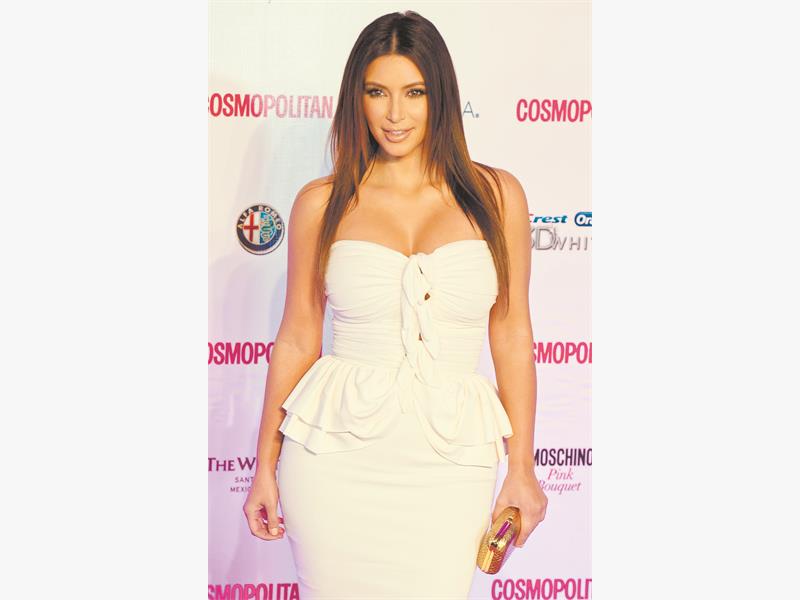 We all bemoan the size of our hips as we get older. However, the minute something is deemed to be on-trend, everyone and their dog insists on wearing it. One such fad is the peplum.

This strange little faux skirt has been around for a while now. It’s basically a small piece of slightly flared fabric that sits above your actual skirt.

The peplum originate in the Victorian era, where overskirts would open up to reveal layers of petticoats. These overskirts gradually got smaller until they became more of a trend than a necessity.

It’s always weird to see how fashion seems to regurgitate ideas. While we all scoff at the Eighties and swear that we should burn anything that remains from that era, we all happily donned leggings a few winters ago without batting an eyelid.

If you do a little bit of research into Victorian clothing, you’ll see that big ruffles and poufs around the derriere area were all the rage. For some reason this was thought to be a good idea. In addition to making wearers seem a bit bottom heavy, peplums often look a little silly and pointless, like the designers involved had a bit of material left over and thought, hey, I’ll just put it here!

While peplum jackets and shirts can be flattering because of where the flounce sits, I think that skirts and dresses just draw attention to what is often the most unflattering part of a woman’s body.

Kim Kardashian is one example of someone who should burn every peplum skirt she’s ever owned. Kardashian bought into the fad like everyone else and was spotted wearing peplum dresses and jackets to all of the places that she is usually spotted, which in a reality star’s case is everywhere.

While her renowned, rotund booty is a calling card for the celebrity, the peplum just does nothing for her – and let’s be honest, if she can’t pull it off, those of us with very regular bodies should perhaps not even try.

When a style trend comes with so many possible pitfalls, it should never make it off the runways.