Autism: A bane which blesses

Playgrounds are the only public spaces my son is free to be his weird self because the other children frankly do not care. 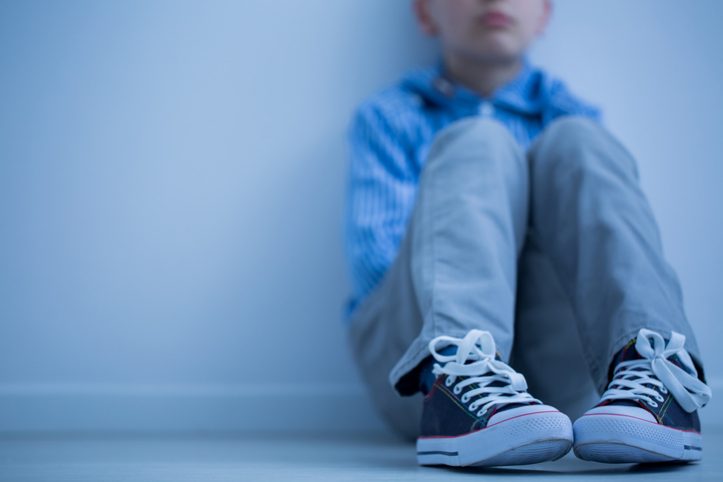 In June 15 2009, the craziest thing happened. A child who would later turn out to be on the autism spectrum was born to a young woman who had just been diagnosed as being on the spectrum herself.

How lucky can two people be that they would be stuck for life with the only other person in the world who could really understand them?

When I was 13 years old, I read one of my favourite novels of all time – The Curious Incident of the Dog in the Night-Time by British bestseller Mark Haddon. I kept to myself a lot in those days and books were the biggest part of my universe. This was the first time I saw the word “autism” and learnt what it meant. In the book, the protagonist, Christopher is a teenage boy living with the condition.

The book stoked my curiosity on the subject. By the time my son was diagnosed, I knew quite a bit about it. I also knew that it was grossly under-researched and that there was no cure, just a varied spectrum of available treatments.

To my son, the world is full of stimuli that causes parts of his brain to misfire and send the wrong message. He might be hearing wind but to him its sounds like a reason to hide under his bed.

While a psychiatrist diagnosed me with attention deficit hyperactive disorder (ADHD) in 2008, I always pretty much knew that I had a way of thinking that impaired me in my pursuit of everyday tasks.

It was never devastating, it just meant I had extra things I had to do every day, like making lists, waking up earlier and going on antidepressants and Ritalin (at some point). My son’s condition is much further down the spectrum – to the point where he does not talk, but interacts in a series of gestures and sounds that comprise a language of his own.

His inability to behave like other children is of very little concern to me. As someone who has been able to build a career and a semi-normal life for myself, despite not being able to “be like other people”, I know that uniformity has nothing to do with feeling content. The only thing I ever struggled with was whether my child could be happy.

Children are the best teachers when it comes to tolerance and accepting different people as human. The dilemma plays itself out in peculiar ways.

I spent many of my son’s earlier years dreading the forced interactions that come with a child who behaves conspicuously different in public spaces. Adults, some my age and some older, had a very different set of questions and reactions to him than the children we would encounter at malls, playgrounds and in busy streets.

It would start with something he does when he is nervous or overwhelmed. He would flap his hands up and down or cover his ears and assume a crouching position next to me for instance, because he hates standing in line or waiting somewhere.

A child would normally ask a direct question. Why is he sad? Is he normal? Can he talk? Can he play? But the adults, whom I suspect are well-meaning folks who feel the need to fill awkward silences with more awkwardness, would turn the entire interaction into a performance starring themselves.

It doesn’t help that I am myself socially awkward with strangers. “Oh no, You are so strong, I could never! What do you give him? How did you give birth, naturally or caesarean? Have you heard of Pastor Bushiri?” We do not visit malls much anymore.

Playgrounds are the only public spaces I take my son to on purpose. There he is free to be his weird self because the other children frankly do not care. It moves me to question this notion that people with special needs are any more or less miserable than anyone else.

Life is chaos and my random and disorderly life with my son is proof that chaos is natural. Turn off the performance. We are all in this together. 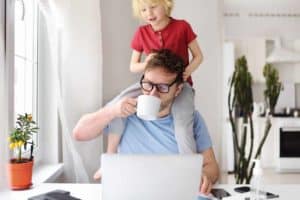 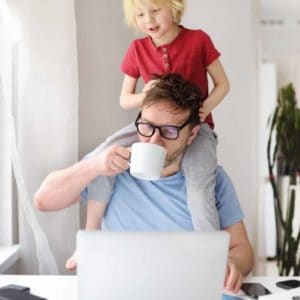 In between court dates and fights, the children suffer
1 month ago
1 month ago

Al Jama-ah to file report to parly on how Maintenance Act fails women
1 month ago
1 month ago
PREMIUM!

In between court dates and fights, the children suffer
1 month ago
1 month ago

Al Jama-ah to file report to parly on how Maintenance Act fails women
1 month ago
1 month ago
PREMIUM!