Final Edition commemorating the 294kW/760Nm engine is mainly an interior and exterior affair.

Having made the announcement in January that it would discontinue the quad-turbodiesel engine in its M50d models due to costs, BMW has unveiled a farewell edition of the X5 M50d and X7 M50d that will be offered reportedly until September when production of the B57D30S unit stops. 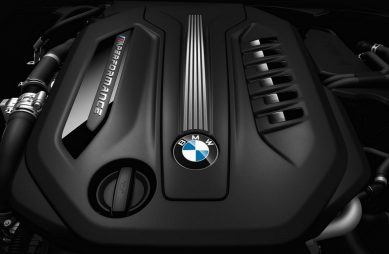 Spun-off of the conventional B57 oil-burner that debuted in 2015 as a replacement for the N57 engine, the D30S bowed the following year in the 750d and also does duty in the X6 M50d, but become obsolete in the 5 Series following Munich’s decision not restore the M550d at the head of the facelift oil-burning range.

As a final reminder, the mill is connected to an eight-speed Steptronic gearbox with drive going to all four wheels via the xDrive all-wheel-drive system. While the top speed for the X5 and X7 M50d is limited to 250 km/h, the former will dispatch the 0-100 km/h sprint in 5.2 seconds versus the latter’s 5.4 seconds.