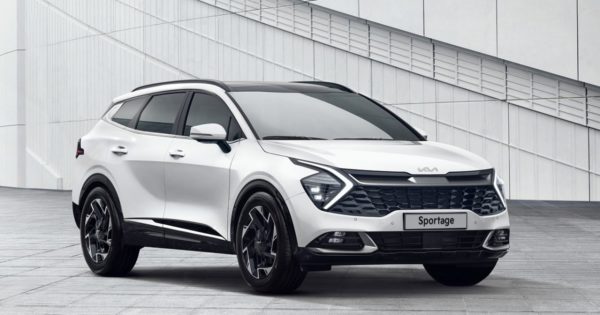 In what has been shaping up to be the most dramatic model redesign since the second generation replaced the original over two decades ago, Kia officially unveiled the all-new European-spec Sportage overnight as the boldest iteration it has ever made.

The first model to conform to the new Opposites United styling language, the Sportage, while incorporating elements from the Seltos and K5 at the front and from the two generations ago Sportage at the rear, boasts an otherwise futuristic appearance Kia claims “creates an instant impact and thought-provoking statement”.

Resplendent with the latest interpretation of the signature Tiger Nose grille, the headlights, like those of the Hyundai Tucson on which it is once again based, have been split with the boomerang-shaped diodes being the daytime running LEDs while the actual lights have been integrated into the flanks of the grille similar to the Hyundai Santa Cruz. Rear has element of the third generation model.

Appearing longer than the outgoing Sportage in spite of Kia not divulged any dimensional details, the side profile is sleeker than before with D-pillar having the new option of a metallic-like finish, while the rear pays homage to the Sportage of two generations ago as mentioned by featuring the same design method to the lights, albeit new with a thin connecting strip running underneath the window line.

As well as the bootlid spoiler, a faux satin silver coloured diffuser graces the lower half of the bumper along with thin reflectors plus a sealed mesh-like pattern. Riding on diamond-cut alloy wheels, a selection of other designs are set to be available as well, however, nothing about these were divulged.

Teased at last month, the Sportage’s interior, though not as radical as the exterior, nonetheless represent a massive departure over the old model with pride of place going to the new single-piece Mercedes-Benz MBUX-style digital instrument cluster and touchscreen infotainment system.

Again, Kia has remained coy on exact details, but confirmed the presence of the “highest quality materials” with the centre console sporting a gloss black finish and the customary rotary dial selector for the automatic gearbox.

The digital focus also extends to the climate control with the display consisting of two physical knobs  and what appears to be touch sensitive buttons, though these are likely to feature on more premium models only.

Set to offer five seats as before, the mentioned infotainment system and instrument cluster are, like with the climate control, only expected on higher-end derivatives with those lower down poised to receive a conventional analogue cluster as well as a smaller touchscreen. 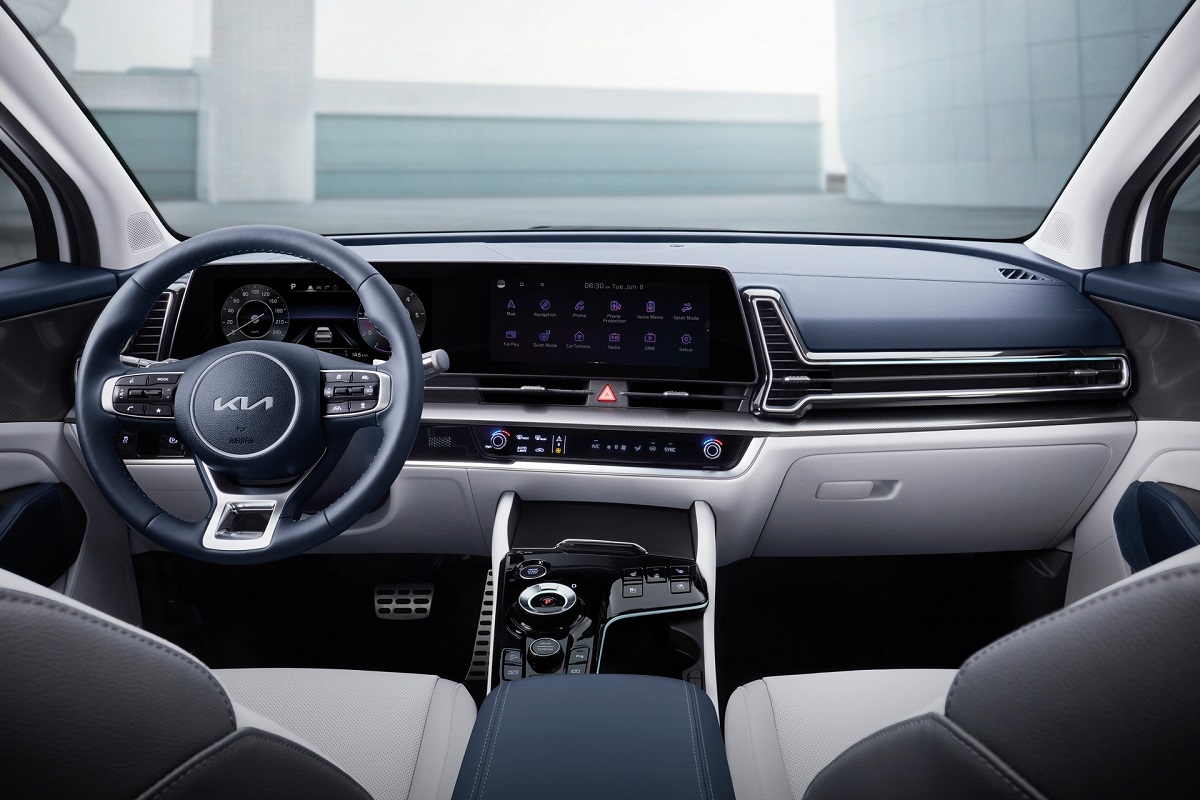 Curved all digital dashboard and a rotary gear selector are some of the new Sportage’s interior standouts.

Also kept under wraps were the Sportage’s technical details with Kia remaining tight-lipped. Expected though are the same assortment of petrol and diesel engines as the Tucson with mild-hybrid assistance set to feature along with a plug-in hybrid option.

Set to go on sale in Europe and South Korea later this year, the Sportage has not yet been confirmed for South Africa but if approved, expect it to arrive either towards the end of this year or more likely in early 2022. 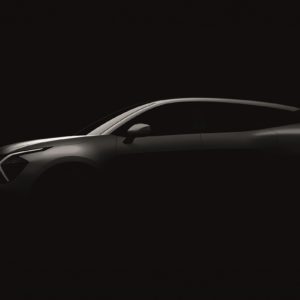