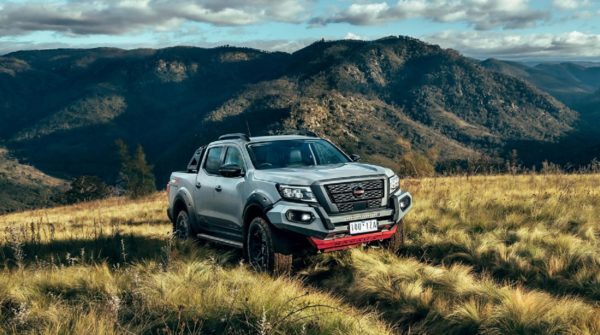 A model that has been tipped for South Africa now that production is taking place on local shores, Nissan Australia, together with Melbourne-based engineering firm Premcar, have revealed the successor to the smash hit off-road focused Navara N-Trek Warrior, the newly named Pro-4X Warrior.

Coming off the back of its predecessor’s 1 400 units being snapped in quick succession, the Warrior, as its name points out, is based on the top-spec Navara Pro-4X but with an array of modifications outside and underneath.

In spite of both firms being surprisingly coy about revealing details of the latter, the Warrior’s exterior revisions are prominent and include 32-inch Cooper AT3 all-terrain tyres wrapped in model bespoke 17-inch alloy wheels, extended wheel arches with black cladding, a redesigned front bumper with integrated LED light, red Navara branded steel bash plate, a new sports bars, black decals at the base of the doors, side steps and Warrior badges on the load box.

Down Under the Pro-4X Warrior will take aim at the Ford Ranger Raptor.

While to be detailed in more depth later, motoring.com.au reports that the adjustments to the Warrior’s suspension will include different dampers and springs capable of raising the ground clearance by as much as 40 mm to 270 mm. A wider front and rear track is also expected.

Like the N-Trek Warrior, the Pro-4X Warrior’s interior will carry on largely unchanged, barring a few alterations to seat material and possibly even colours. Also set to continue without change is the 140kW/450Nm 2.3-litre twin-turbodiesel engine mated to either the six-speed manual or seven-speed automatic transmission.

According to varied Down Under reports, the Pro-4X Warrior will once again be a limited edition model and go on sale in August or September with pricing projected to start at the equivalent of between R695 000 and R715 000 depending on the gearbox. 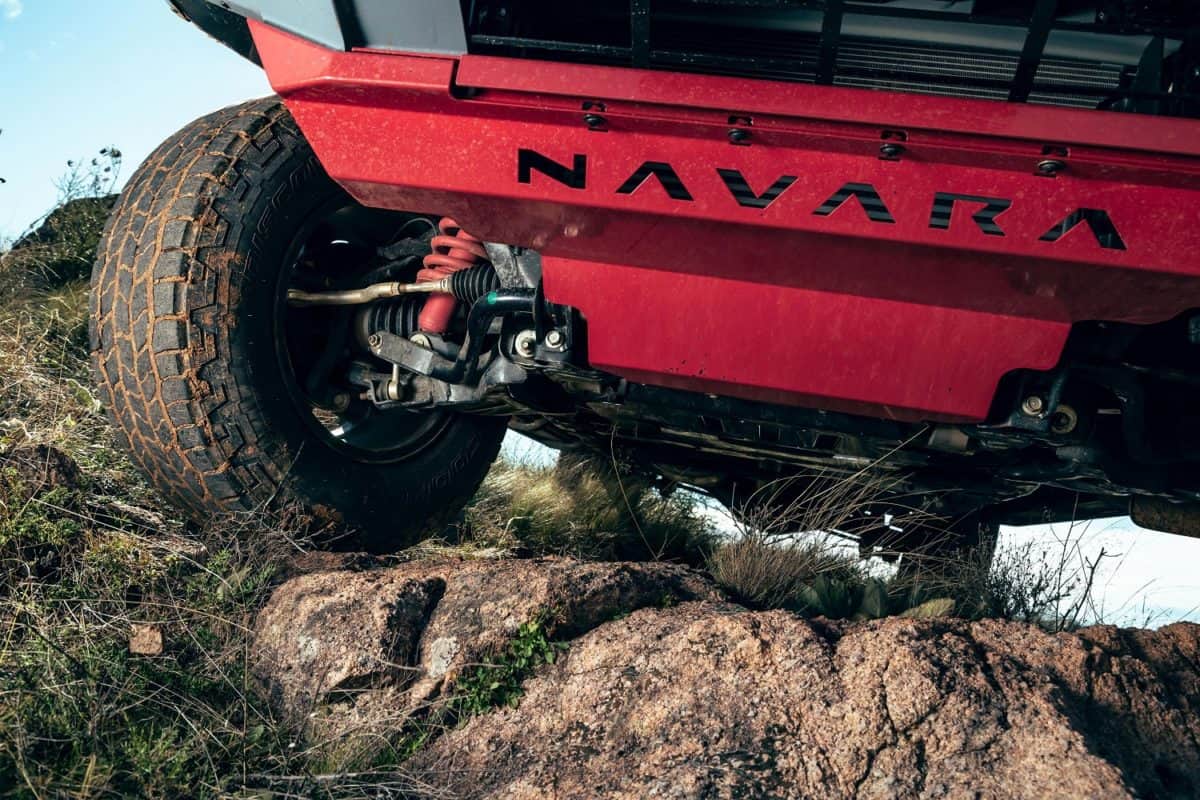 As mentioned, interest has been expressed by Nissan Australia into making the Warrior available in other markets with South Africa being signaled out as a possible first.

“We now have South Africa and even the African continent where there is a more robust feel that the Warrior concept or idea fits into what consumers would be wanting or expecting” Nissan Australia MD Stephen Lester told the online publication in March.

“We are at a fairly infantile stage right now in terms of that discussion and what could work or how it could work, but any time you can have those discussions and expressions of interest around what can be possible they are encouraging signs for us.”

With local Navara production commencing this week at the Rosslyn plant outside Pretoria, chances are an announcement about the Pro-4X Warrior could well be made, but not immediately or even this year.