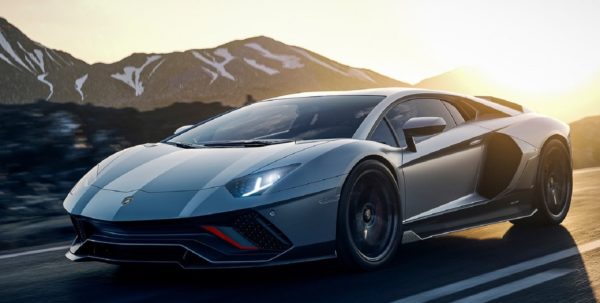 Only 350 Aventador Ultimae Coupes will be made.

Having announced last year that the replacement for the Aventador will have electrical assistance, Lamborghini has taken the wraps off of its last ever solely V12 powered model in the shape of the Aventador Ultimae and Ultimae Roadster.

Officially the most powerful Aventador that will exist, the 6.5-litre V12 has been fettled to unlock an addition 29 kW compared to the regular Aventador S, meaning an output of 574 kW, eight kilowatts more than even the Aventador SVJ, and 720 Nm of torque.

Tipping the scales at 1 550 kg, 25 kg less than the S as a result of making extensive use of carbon fibre, the Aventador Ultimae, in coupe form, will get from 0-100 km/h in 2.8 seconds and top out at 355 km/h. While still four-wheel-drive, the system has been tweaked to send more power to the rear wheels with the only transmission option being the seven-speed Independent Shifting Rod or ISR.

Confirmed to make its public debut this weekend at the Goodwood Festival of Speed in the UK, the Ultimae’s additional alterations over the S includes an aerodynamically focused, lower front bumper with side inlet ducts to channel more air into the radiator, an active rear wing with three positions; closed, max performance and max handling and a recalibrated Lamborghini Dynamic Steering system.

Finished in two-tone matte Grigio Acheso and Grigio Teca with the mentioned bumper ducts sporting a Rosso Mimir hue, the Ultimae rides as standard on 20 or 21-inch silver dianthus forged alloy wheels with the option of the bronze leiron or nireo wheels as well as black or titanium with the sizes remaining unchanged. Regardless of the design, the wheels are wrapped in Pirelli PZero Corsa tyres.

Standard fare though is a carbon fibre exterior package, white, silver or bronze accents, silver brake calipers for the carbon ceramic brakes and high gloss black carbon fibre roof panels for the Roadster with a special Blu Tawaret and Blu Nethuns hue being the launch colour. Like the S, the Ultimae sports Lamborghini’s Dinamica Veicolo Attiva system as well as four driving modes; Strada, Sport, Corsa and EGO, the latter allowing the driver to customise the various system to preference.

Inside, the Ultimae sports the same seats as the S but with Ultimae branded side bolsters and finished in black leather and Alcantara with Y-shaped stitch work. In addition, a commemorative number plaque has been affixed to the dashboard with buyers having access to a series of options ranging from trim to colour via the Lamborghini Ad Personam personalisation catalogue.

Going on sale later this year, a total of 600 Aventador Ultimaes will be made with production capped at 350 coupes and 250 Roadsters. Unsurprisingly, no pricing details were revealed. 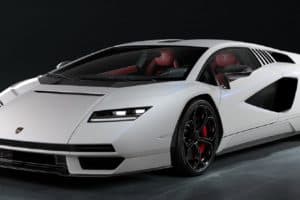 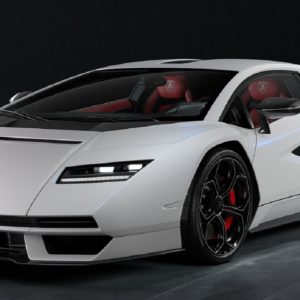 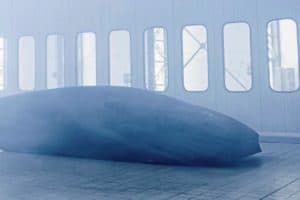 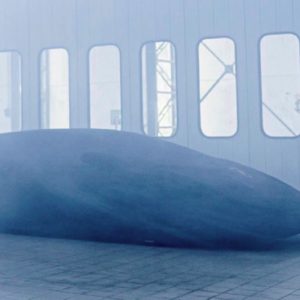 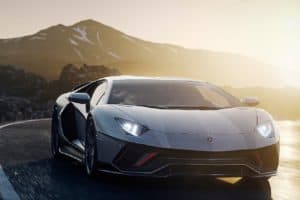 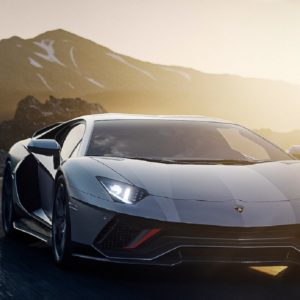 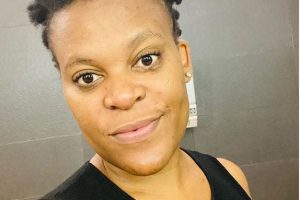 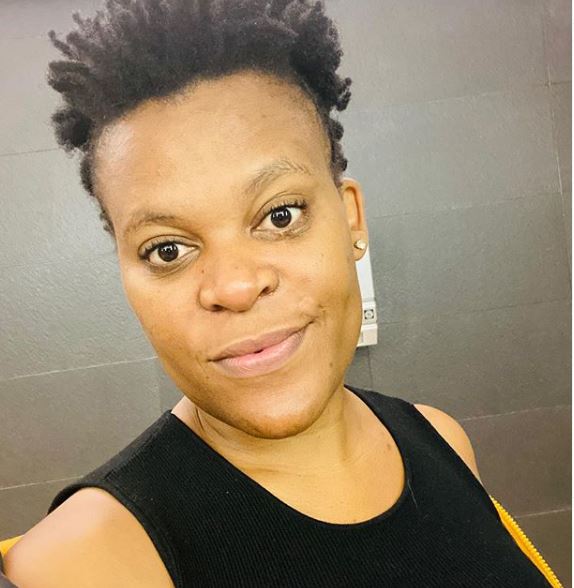