End has arrived: BMW bidding the V12 farewell after June

Twin-turbo 6.6-litre unit will have its final encore in a special edition version of the M760Li xDrive only the United States will get. 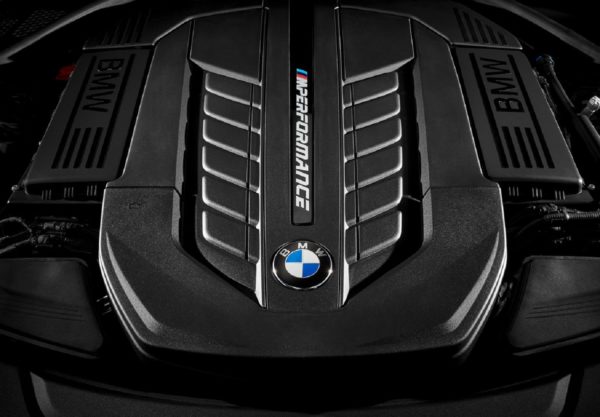 BMW's 6.6-litre bi-turbo V12 will officially come to an end after June.

A lineage stretching back almost 36 years will come to an end in June when BMW officially ends production of its V12 engine in the 7 Series.

Despite its stay being extended to this year after its supposed end in 2020 never occurred, the V12 has now reached the end of the line and won’t be offered as an option in any configuration underneath the bonnet of the next generation 7 Series due out later this year.

“The V12 may not have a future given that we only produce a few thousand units each year and the several thousand euros of added cost it takes to make them compliant with stricter emissions rules,” BMW’s then Head of Research and Development Klaus Fröhlich told Automotive News Europe two years ago.

The V12’s departure will however be commemorated by the unveiling of a special edition M760Li dubbed “The Final V12”.

According to reports, production will be limited to 12 models and allocation to the United States only with other markets, including South Africa, unlikely to receive the final goodbye.

While still to be seen, the final encore will ride on Window Grey or Jet Black 20-inch double-spoke model specific alloy wheels, additionally coated with a burned finish to provide a dark silver look.

A total of 80 colours from the BMW Individual catalogue will be offered, along with the full assortment of Merino leather interior finishes.

Final pricing has not yet been disclosed, but seeing as the conventional M760Li xDrive retails from $200 000 (R3 064 170) in the United States, expect the Final V12 to command a premium when delivers commence in June.

Click here for The Citizen‘s thoughts on the “standard” M760Li xDrive.