ID.3’s measurements are similar to the Golf but it has the performance of a GTI and interior space of a Passat. 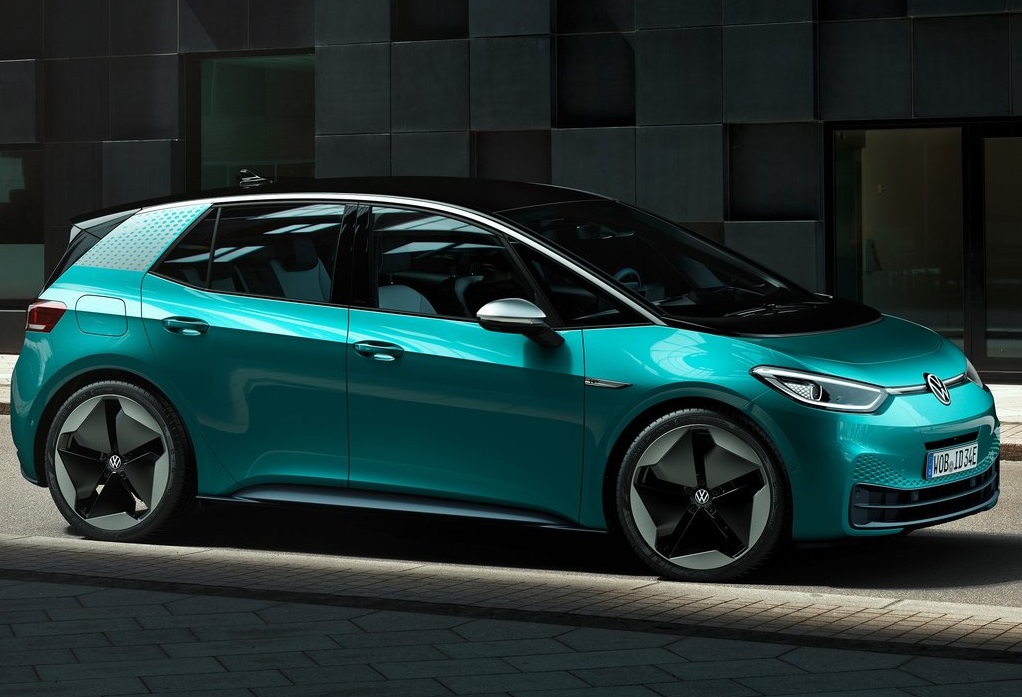 In what is likely to be its most important new model since the Golf replaced the Beetle in 1974, Volkswagen unveiled the all-electric ID.3 at the Frankfurt Motor Show this past Tuesday (10 September).

The first dedicated electric car to be mass produced by the Wolfsburg marque, the ID.3 kicks-off Volkswagen’s range of ID models based on the bespoke MEB platform, which will eventually serve as a base for all future models heading into the next 10 years.

Boasting dimensions of 4 261 mm in overall length, a wheelbase of 2 765 mm, height of 1 552 mm and width and 1 809 mm, the ID.3’s measurements are similar to the Golf but, according to Volkswagen, with the performance of a GTI and interior space of a Passat.

Aesthetically, the styling incorporates cues from the Golf and even earlier generation Polos, but with modern details such as the ultra-thin strip between the Matrix LED headlights, floating C-pillar with honeycomb imprints, uniquely designed 18, 19, or 20-inch alloy wheels, a lowered rear roofline, glass hatch and a rounded overall appearance. 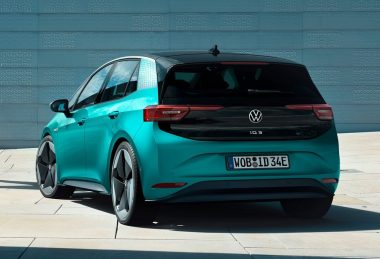 Inside, the familiar Volkswagen interior has been retained, but with a distinct lack of buttons in that all of the major functions have been relocated to the freestanding ten-inch touchscreen infotainment system that comes with over-the-air online updates, and which is activated by using the command, Hello ID.

In addition, the traditional instrument binnacle makes way for a digital display, while the gear lever on the centre console has been dropped completely in favour of a button activated design located next the aforementioned screen.

As an option, the ID.3 can be had with an augmented reality Heads-Up Display system, while the only traditional switches carried over are those for the windows and hazard lights. In terms of space, the ID.3 has a rated boot capacity of 385-litres. 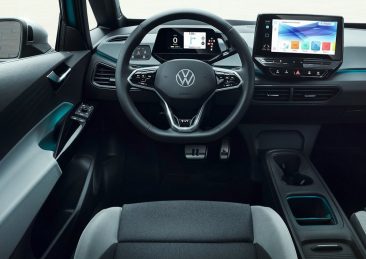 At launch, the ID.3 will be offered in three flavours; 1st, 1st Plus and 1st Max that mainly differs in terms of equipment, of which the latter boasts a Beats sound system, a panoramic sliding/tilting roof, the 20-inch alloys, dual Type-C USB ports, ambient lighting and the augmented Heads-Up Display.

Production of the ID.3 will take place at Volkswagen dedicated electric plant in Zwickau towards the end of this year with sales in Europe starting in 2020 at a starting price projected to be around €30 000 (R484 410).