Toyota has unveiled the fastest and most powerful iteration of any generation RAV4 at the Los Angeles International Auto Show in the form of the RAV4 Prime.

Destined to arrive in North America around June next year, the Prime is based on the regular RAV4 Hybrid, but adds a plug-in capability and bigger lithium-ion battery pack to the normally aspirated 2.5-litre petrol engine. 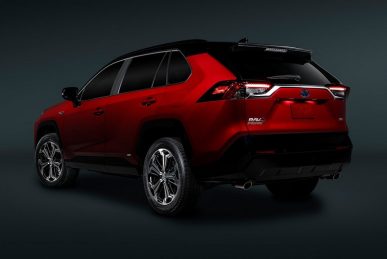 The uptake has resulted in a 62 kW power jump with the combined output rising to 225 kW or 300 PS. In addition to delivering more power than the 200 kW 3.5-litre V6 engine RAV4 of two generations ago that served as range topper in Australia and the States, the Prime will get from 0-60 mph (96 km/h) in 5.8 seconds compared to the V6’s 6.2 seconds, and offer an all-electric range of 63 km/h.

With the rear-axle mounted electric motor effectively resulting in the Prime being all-four-wheel-drive with a CVT once again being employed, the newcomer will be offered in SE and XSE guises with pricing still to be confirmed. 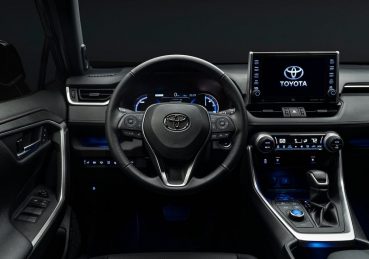 Toyota South Africa has however confirmed that the Prime, like the standard Hybrid, won’t be offered on local shores as the line-up will remain an all-petrol only affair made up of the two-wheel-drive 2.0-litre derivative and the flagship all-wheel-drive 2.5.

New Toyota Rumion: All you need to know
7 days ago
7 days ago

New Toyota Rumion: All you need to know
7 days ago
7 days ago