Wolfsburg has received trademark approval for the GTX designation 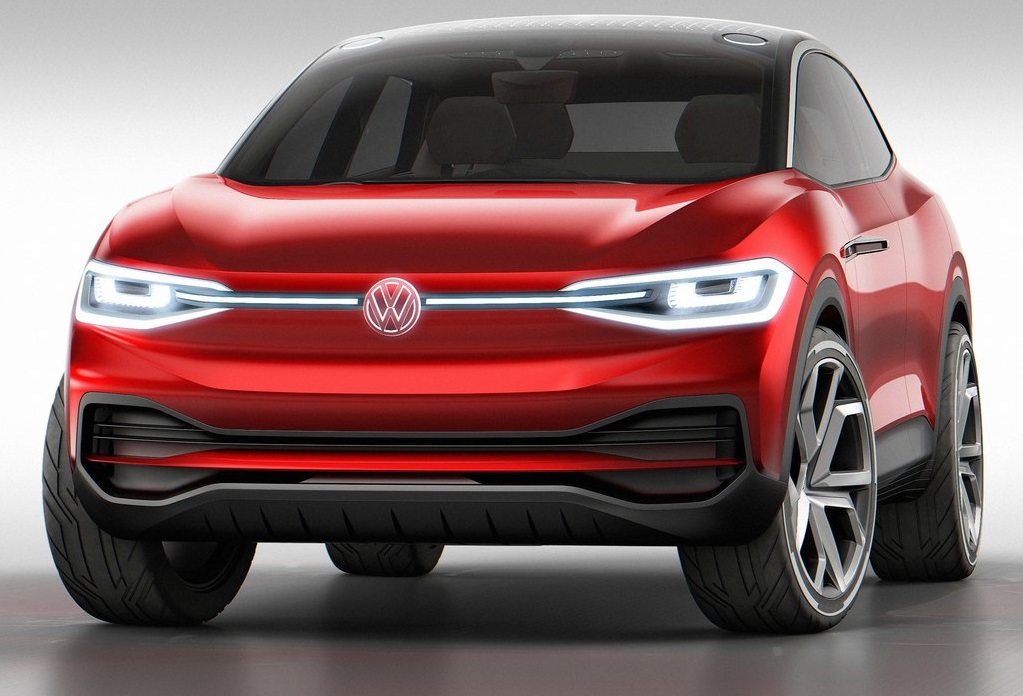 Volkswagen’s dedicated ID range of all-electric vehicles will soon feature its own performance moniker based on a new report from the United Kingdom.

Citing alleged “high raking sources”, Autocar claims that Wolfsburg has received trademark approval for the GTX designation, and that this model will bow along with the production version of the Crozz concept (pictured) that will be rebadged as the ID.5

Joining the GTI, GTD and plug-in hybrid GTE performance nomenclatures, the GTX is allegedly claimed to denote the presence of all-wheel-drive, and while Volkswagen has not outright confirmed it, the British publication states it could debut as early as 2021 sporting exterior and interior revisions.

Up front, and in the same mould as its petrol, diesel and hybrid siblings, the GTX will be more powerful and feature a dual-motor setup on each axle in substantiating its all-paw gripping reference. More details are set to emerge in the coming weeks and month leading up to 2021.