Powerunit could see the 2.0-litre turbocharged petrol engine being aided by an electric motor. 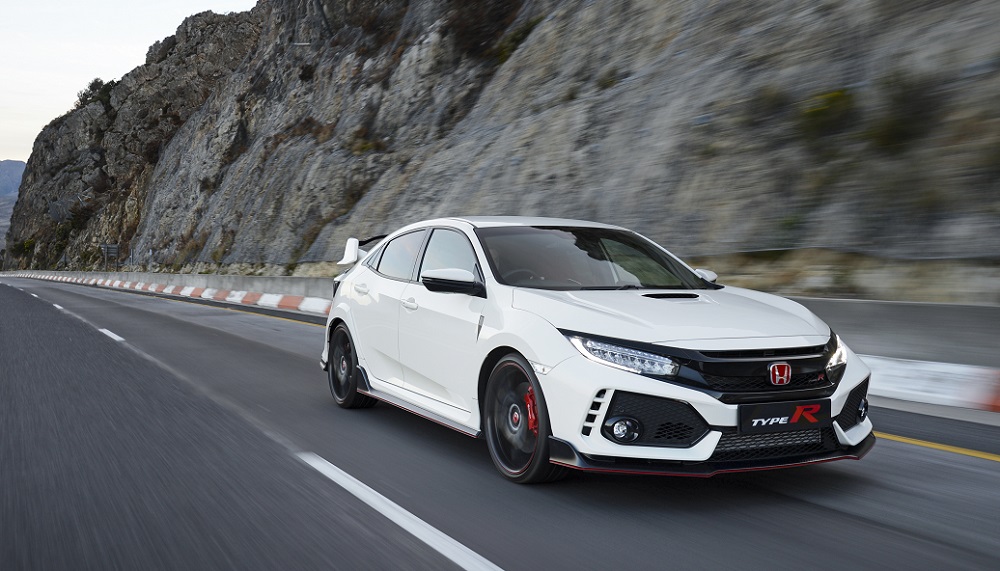 On the back of ever increasing speculation that electrification might feature on one of its key rivals, the rumoured Volkswagen Golf R Plus, the next generation Honda Civic Type R has been spied testing in the vicinity of the Nürburgring possibly hiding a hybrid powerunit.

Pictured by both motor1.com and Britain’s Autocar, deciphering the Type R is made harder by the heavy layers of black-and-white camouflage, although some cues are visible such as a smaller rear wing, new headlights and mirrors, and what appears to be a longer bonnet.

The biggest difference though is likely to be the mentioned powerunit which, in accordance with the claims first reported by the British publication last year, could see the 2.0-litre turbocharged petrol engine being aided by an electric motor that would result in a significant uptake on the current model’s 228kW/400Nm.

If proven to be accurate, the Type R would be the latest model to form part of Honda’s switch towards electrification before 2025 after the brand’s then European Operations Head, Katsushi Inoue, remarked two years before that around two-thirds of all of its models on the Old Continent would be electrified before said year.

According to the mentioned outlets, the Type R is only expected to officially premiere in 2022, a year after the standard Civic makes it international unveiling.