No hybrid or auto in next Honda Civic Type R

Under-development Type R will be petrol powered only. 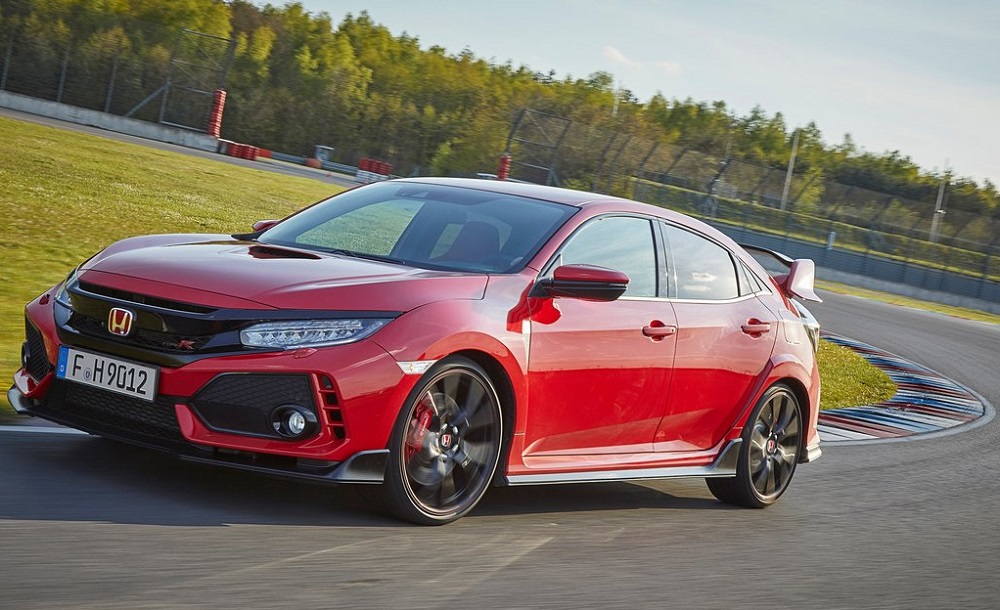 The possibility of the next generation Honda Civic Type R adopting a hybrid powertrain has reportedly been ruled out due to it not being classified as a ‘mainstream’ model.

In a reversal of murmurs first made in 2017, and after Autocar reported two month ago that an electric motor could well be combined with the 2.0-litre turbocharged engine come 2022, Auto Express has now claimed that the under-development Type R will be petrol powered only despite uptakes in both length and wheelbase.

“We have our main pillars that are going to be electrified. Clearly we have a very famous product, such as the derivative of the Civic, which I guess is what you are referring to in the Type R, but no decisions have been made on that yet. We’re very much aware of customers’ strong appreciation of the current model, and we’ll have to deeply consider the best progress forward,” Honda Europe Senior Vice-President, Tom Gardener, told to the publication.

Set to debut a year after the ‘regular’ Civic, the Type R, according to the publication, will not only remain front-wheel-drive, but keep the six-speed manual gearbox instead of opting for a dual-clutch automatic or a CVT that was mulled for the current iteration before it bowed three years ago.