If carried over into the Hilux, the engine will be powerful than the 186 kW 3.0 Powerstroke set for the next generation Ford Ranger Raptor. 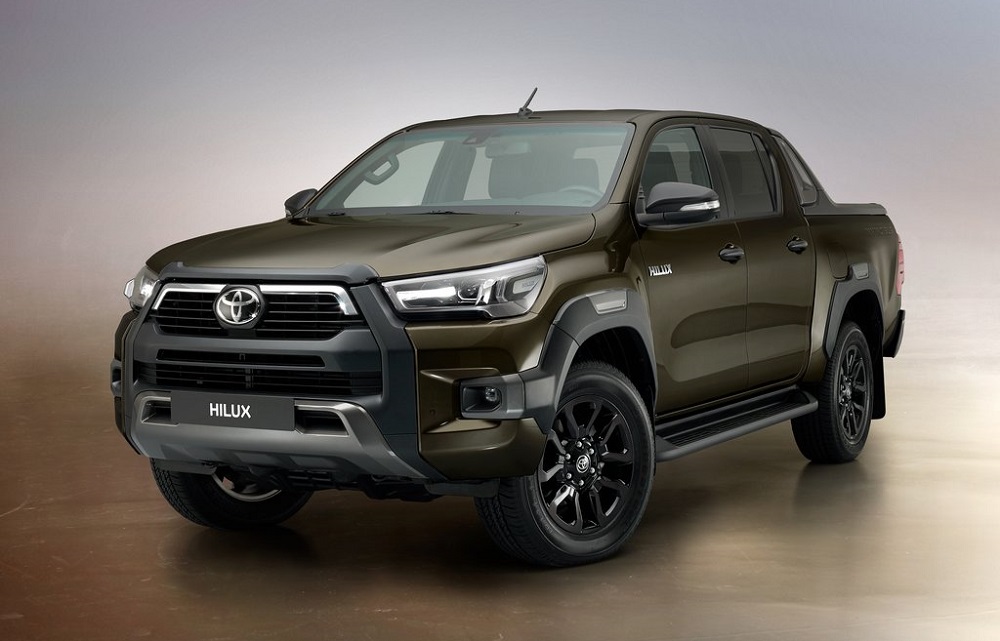 Suspiciously absent from the unveiling of the facelift Hilux last month, a new report from Australia has claimed that Toyota’s incoming six-cylinder turbodiesel GR Hilux, could well become the most powerful production pick-up ever made outside of the United States.

Based on previous reports that the engine will replace the 4.5 D-4D V8 of the Land Cruiser 200 for use in the new Land Cruiser 300, carsguide.com.au alleges that the oil-burner would have to produce more than 200 kW and 650 Nm in order to not only out power the V8, but offer improved fuel consumption as well. As it stands, the bent-eight is rated at 195kW/650Nm.

If carried over directly into the Hilux, the engine will be more powerful than the 186 kW 3.0 Powerstroke V6 set for the next generation Ford Ranger Raptor and match the 200 kW delivered, on overboost, by the high-powered Volkswagen Amarok V6 TDI. The 650 Nm of torque will also be more than the Blue Oval’s projected 600 Nm and the 580 Nm from the Amarok.

Unlike its Dearborn rival though, only the GR Hilux will get the six-cylinder engine as the more upscale ‘standard’ derivatives will make use of the upgraded 2.8 GD-6. Although Toyota received approval for the GR Hilux moniker in February after submitting a trademark application Down Under, an unnamed spokesperson, declining to reveal it by name, told the online publication that, “we will definitely put our hands up for anything that becomes available. And we will fight very hard for it”.