S3 is once again powered by the familiar 2.0 TFSI engine whose outputs are unchanged at 228kW/400Nm. 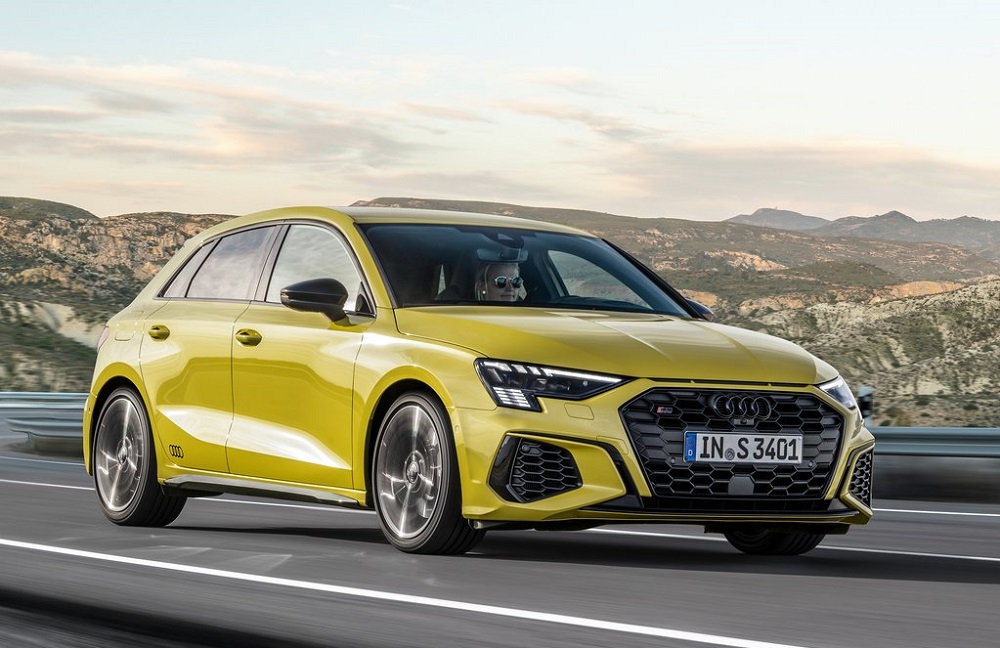 After a development run of nearly two years, and with its Sportback and sedan  already out, Audi has revealed its challenger for the Mercedes-AMG A35/CLA35 in the shape of the all-new S3 Sportback and Sedan. 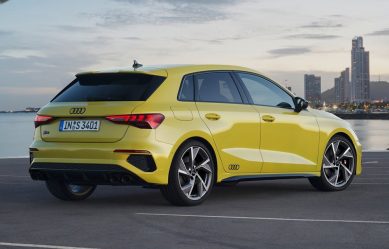 Providing a preview of the rumoured 331 kW five-cylinder RS3, the S3 is once again powered by the familiar 2.0 TFSI engine whose outputs are unchanged at 228kW/400Nm. Hooked to a seven-speed S tronic gearbox with drive going to all four wheels, the S3 will sprint from 0-100 km/h in 4.8 seconds before hitting the electronic buffers at 250 km/h. 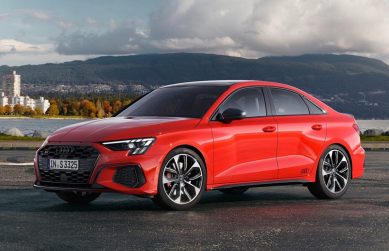 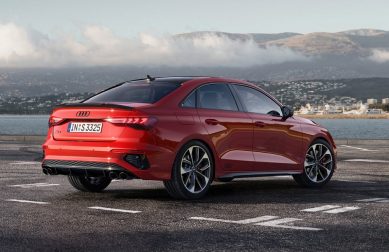 Available with  the optional three-mode adaptive S sport suspension that drops the overall ride height by 15 mm, the S3 differs slightly in dimensions with both being four centimetres wider than the standard model, while the Sportback is three centimetres longer in overall length and the sedan four centimetres. 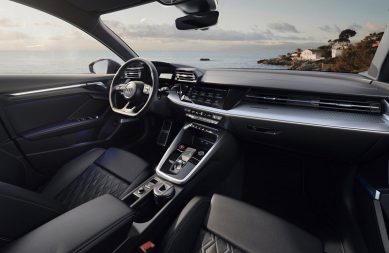 Other changes include a new electric brake booster, standard ventilated brakes on all four corners with the option of having the calipers painted red as opposed to black, optional S damper control and on the inside, S readouts and graphics for the 12.3-inch Virtual Cockpit Display, new S sport seats made mostly out of recycled PET bottles, optional ambient lighting, a redesigned gear lever and an S perforated leather flat-bottom steering wheel.