Small car segment in European has continued to shrink on the back of stricter emissions regulations limiting petrol engines. 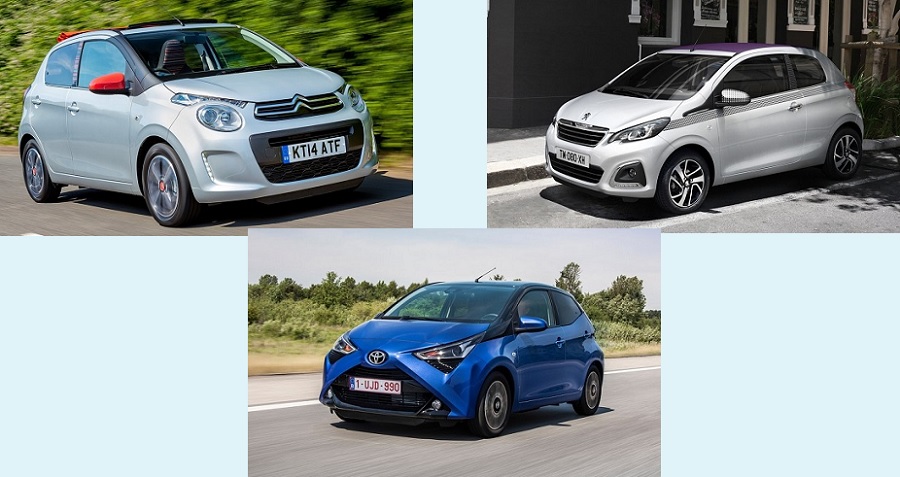 Project end: Toyota Aygo will continue for a third generation as PSA looks set to end the Citroën C1 and Peugeot 108.

Its merger with Fiat-Chrysler Automobiles (FCA) under the Stellantis name set to be finalised next year, a report from Europe has claimed that PSA will be exiting the A-segment when the lifecycles of the Citroën C1 and Peugeot 108 run out.

Around in their current second generation guise since 2014, the first in the case of 108 which has spearheaded Peugeot’s return to South Africa, Automotive News Europe reports that the decision not only comes on the back of the pending merger, but largely as a result of the shrinking ‘micro-car’ segment on the Old Continent due to stringent emissions regulations aimed at internal combustion engines, as well as the increasing popularity of electric vehicles.

Despite Toyota confirming last year that the Aygo will be renewed for a third generation in 2021 with electric motor only in a move similar to the new Fiat 500, PSA will reportedly exit the segment altogether and therefore end the joint venture that started as the B-Zero project in 2005 with production taking place in the same factory in the Czech Republic.

“PSA is getting out of both the factory and the A segment business, as it is offered today, and on which manufacturers have arguably lost the most money in Europe,” an unnamed source was quoted by the online site as saying.

In spite of FCA not commenting on the claims outright, another source stated that, “current projects could be replaced by new ones made possible by the merger with FCA. The merger is turning all the cards around, especially when you consider that the A segment, from the very first 500 to the Panda, is inseparable from Fiat history.”

The likely end of the C1 and 108 will see the pair join the Opel Karl/Vauxhall Viva and the Ford Figo derived Ka+ on the list of recently discontinued small cars with the Aygo set to join the Volkswagen up! and it’s Skoda and Seat offshoots, the Citigo and Mii, as the sole segment entrants for now.