Local arm of the Blue Oval has confirmed that the third generation won't be coming to South Africa. 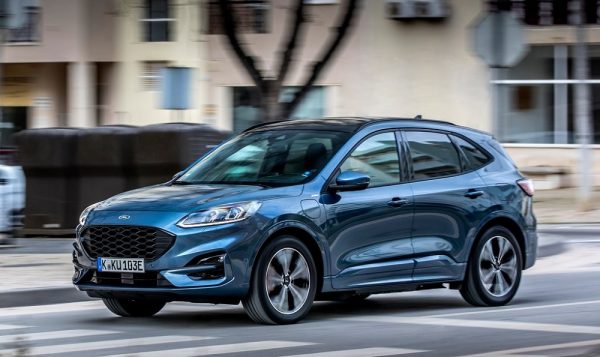 While only expected to debut in 2022 or 2023, a new report has claimed that Ford will only be offering the seven-seat next generation Kuga in China and nowhere else.

First mentioned in September last year, the FordAuthority online forum claims the decision stems from the favouring of the recently seen ‘Mondeo/Fusion Active’ which will replace the Edge in 2023 in markets likely to include the United States and Europe. Given that this model will ride on the same C2 platform, it was allegedly decided that the seven-seat Kuga, known as the Escape in the States and Australia and slated to be called Grand Kuga or Kuga Sport, would not assume the planned position of replacing the Edge.

Known internally as CX788, the three-row Kuga will feature a longer wheelbase than the standard model, but incorporate the same overall look as well as the same interior. Drivetrain options have not been revealed.

Meanwhile, Ford South Africa, at the unveiling of the Ranger XL Sport last year, confirmed to The Citizen that the third generation Kuga won’t be coming to market and that it won’t bear the Escape moniker either. The Blue Oval however confirmed that a replacement will be unveiled in due course, but declined to provide any further details regarding the model or estimated time of arrival.