Six (of the best) facts about the Toyota HiAce

The mover of the people still going strong at 54. 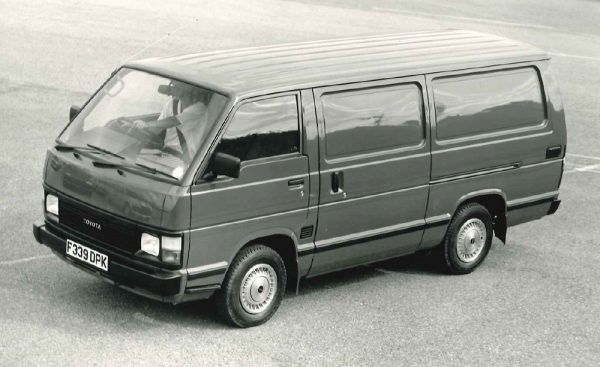 The H90 generation Toyota HiAce that lasted from 1982 until the early 2000s in South Africa as the Siyaya. Image from toyota.co.uk 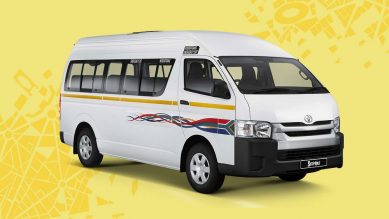 Toyota revived the HiAce two years ago for the locally assembled H200, the first to carry the Quantum name

Split into two distinct models in April 2019, which saw the return of the HiAce name for the locally assembled model and retention of the Quantum moniker for the internally designated, and imported, H300 that continues to be sold as the HiAce globally, the latter has continued where the three generations ago H90, later known as the Siyaya, left off by cementing its position as not only a market top-seller, but also the segment leading taxi in spite of Nissan offering the comparatively poor selling NV350. 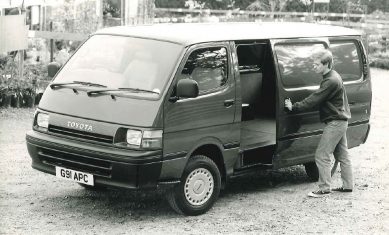 With the Quantum and its luxurious VX offshoot repositioned as more of a rival for the Ford Tourneo Custom, Hyundai H-1, Mercedes-Benz Vito and V-Class and Volkswagen T6.1, the HiAce’s iconic status as the mover of the people seems more unlikely than ever before to be toppled now that it has returned.

As such, here are six facts about the HiAce that has accompanied it since the very first debuted back in 1966. Upmarket Quantum VX known in other markets as the Granvia