Having confirmed local production of the Corolla Cross from October this year, Toyota used its annual State of the Motor Industry presentation on Thursday (28 February) to reveal its new models heading for South Africa.

Having hinted at the availability of the Urban Cruiser in November after the rebadged version of India’s best-selling new vehicle, the Maruti Suzuki Vitara Brezza, made its debut last year, Toyota has now officially confirmed it for the local market below the C-HR reportedly from March.

Styled to resemble the facelift Fortuner, the Urban Cruiser revives a designation last used seven years ago for a European-version of the Japanese market ist, and is otherwise identical to the Brezza Suzuki will also be launching locally as the second joint developed model after the Starlet based on the Suzuki Baleno. Power is set to come from the 1.5 K15B petrol engine outputting 77kW/138Nm, send to the front wheels via a five-speed manual or four-speed automatic gearbox. Expect pricing to significantly undercut that of the C-HR which starts at R390 500.

Currently only offered with the 85kW/185Nm 1.2-litre turbocharged engine in the hatch or two normally aspirated units in the sedan of 1.8 and 2.0-litres, the Corolla will finally see the inclusion of a hybrid drivetrain, although it remains unknown as to which bodystyle would receive it. 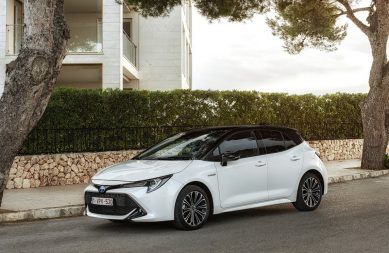 In Europe, where the range comprises largely out of hybrids, two options are provided; a 90 kW 1.8 and a 132 kW 2.0, both connected to a CVT. With the arrival of the Cross though, which makes use of the same engine, expect the 1.8 to be the sole unit offered.

Along with the Corolla, the RAV4 will also offer a hybrid drivetrain for the first time this year, although it remains to be seen which one. 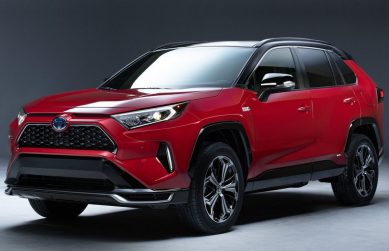 Currently, two units are available; a conventional hybrid pairing the range-topping 2.5 Dynamic Force petrol engine with an electric motor for a total system output of 163 kW in all-wheel-drive models, and the plug-in hybrid Prime using the same configuration albeit with 225 kW, an output which exceeds that of the two generations ago 3.5 V6 offered in the United States and Australia.

Easily the most anticipated new Toyota of the year, the World Rally Championship (WRC) inspired GR Yaris will become available in limited numbers as the only version of the standard XP210 in South Africa. 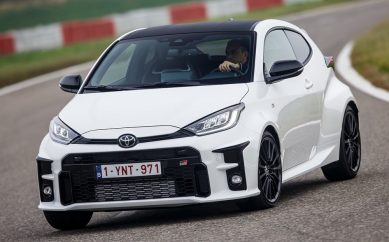 Confirmed for availability last year, the second hot Yaris after the supercharged GRMN of the previous generation packs a unique turbocharged 1.6-litre three-cylinder engine rated at the same 200kW/370Nm as the Japanese-spec version. Hooked to a six-speed manual gearbox with the amount of twist going to all four wheels via a bespoke four-wheel-drive system, the 1 280 kg GR will reportedly get from 0-100 km/h in 5.2 seconds and top out at 230 km/h.

With it being reported last year that a GRMN model is being developed in readiness for unveiling in 2023 powered by a more powerful version of the new BMW M3 and M4’s S58 3.0-litre turbocharged engine, the Supra will finally get the upgraded version of the current B58 powerunit this year. 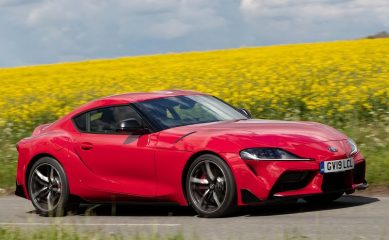 Introduced just under a year ago in the United States and then later Australia, the revisions consists of a reduced compression ratio, new pistons and a dual-branch exhaust system, which has resulted in an output of 285 kW instead of 250 kW. Torque remains unchanged at 500 Nm with the same applying to the eight-speed automatic gearbox.

While still limited to 250 km/h, the 0-100 km/h sprint, according to Toyota, now takes four seconds as opposed to 4.1. As reported last year though, the 3.0-litre is unlikely to be supplemented by the lesser 2.0-litre already available in Europe, North America and Japan.

Its unveiling last year delayed by a week, the facelift IS will take centre stage as Lexus’ key offering in that it will represent the final hurrah for the now eight year old, third generation internally named XE30 that will be replaced in 2026 by an all-new model riding on the same rear-wheel-drive platform co-developed by Mazda. 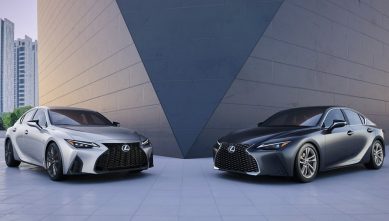 Already confirmed for South Africa, the range is likely to be made up of the 180kW/350Nm 2.0-litre turbo in the IS 300 and the 232kW/380Nm 3.5-litre V6 used in the IS 350. As before, both will be rear-wheel-drive with a six-speed automatic featuring on the former and an eight-speed auto on the latter. Also likely is a hybrid in the shape of the IS 300h.

Subtly updated last year, the refreshed LS will round Lexus’ changes for the year off with the arrival of a new touchscreen infotainment system, upgraded materials and more features. The tweaked Adaptive Variable Suspension is also set to feature. 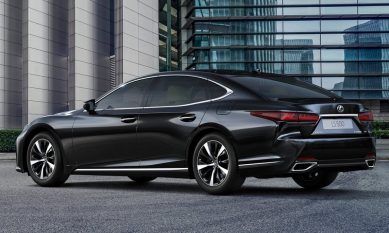 Underneath the bonnet, the 3.5-litre badged twin-turbocharged 3.4-litre V6 will continue unchanged with outputs of 310kW/600Nm. Given Toyota’s hybrid focus though, don’t be surprised if the LS 500h, which uses a normally aspirated 3.5-litre V6 combined with an electric motor for a combined 264 kW, is added at some stage.