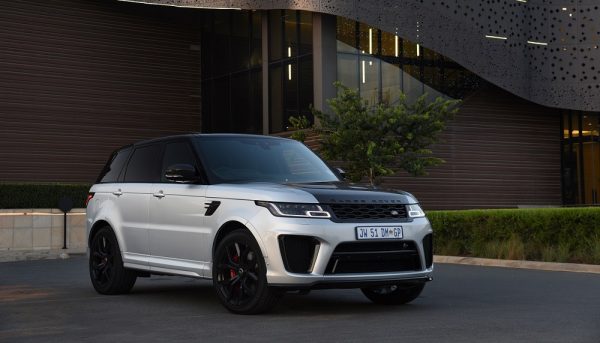 Unveiled with the updated Sport in July, the Carbon Edition merely serves as an appearance package with no performance gain over the conventional SVR. Aside from the exposed carbon fibre bonnet, other unique fittings include a slightly tweaked front bumper, gloss black 22-inch lightweight alloy wheels, carbon trim on the side vents, grille, air intake and tailgate, carbon mirror caps and underneath the bonnet, a carbon fibre engine cover. 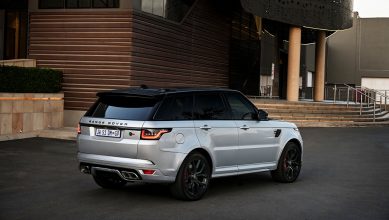 Inside, the interior receives illuminated SVR Carbon Edition branded treadplates and SVR Performance heated and electric front seats trimmed in Windsor leather with SVR embroidered headrests that are said to be 30 kg lighter than those of the ‘standard’ SVR. Rounding the Carbon off are heated rear seats and a 19-speaker 825-watt Meridian sound system.

As mentioned, no change has taken place up front where the stalwart 5.0-litre supercharged V8 continues to produce 423kW/700Nm. Hooked to a ZF-sourced eight-speed automatic gearbox, the Carbon will get from 0-100 km/h in 4.5 seconds and top out at 283 km/h. 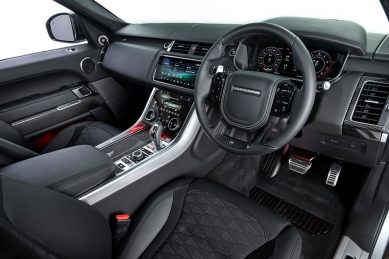 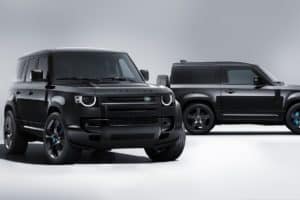 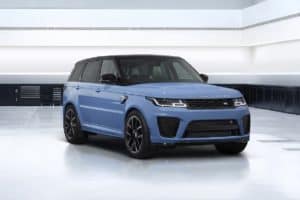 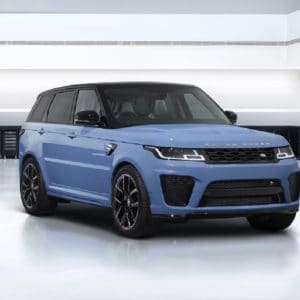 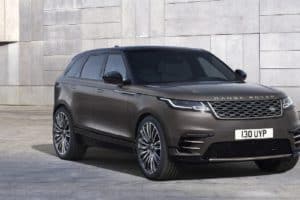 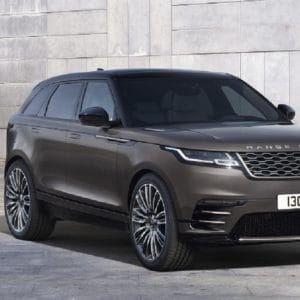