Unveiled in North America last year as the Rogue, sales will now only take place in 2022. 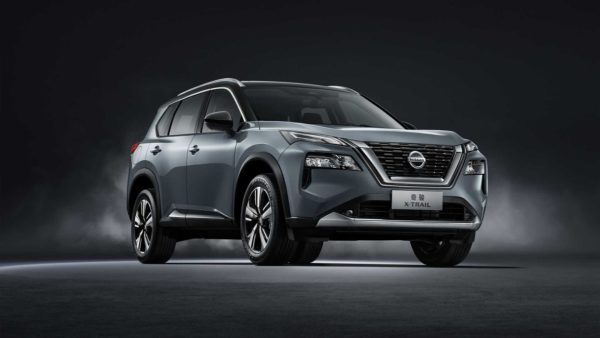 Nissan has pushed the unveiling of the all-new X-Trail in Europe back to 2022 in spite of revealing the Chinese-spec in Shanghai earlier today (19 April).

On sale in the US  since last year badged as the Rogue, the long overdue replacement for the now eight-year old third generation, which received yet another update in South Africa last month, will move to the CMF-C platform and, like the new Qashqai, derive power from Nissan’s e-Power powerplant. As shown by the Chinese model, the X-Trail’s differences from the Rogue are minor and on the face of it limited to clear headlight clusters. Expect a selection of market specific alloy wheels to also feature, while the interior will largely be carried over with only a handful of changes bar the swap from left to right-hand drive for the UK.

Aside from the option of five or seven seats, the X-Trail, as indicated, will be different underneath the bonnet with power coming from the innovative e-Power electrified petrol engine rather than the normally aspirated 2.5-litre unit doing duty in the Rogue and the new Mitsubishi Outlander.

While displacing 1.5-litres in the Qashqai, Nissan has remained mum on engine size size in the X-Trail, but did confirm availability of front and four-wheel drive like the current model. Ruled out for the Qashqai, the X-Trail is also likely to be the first generation without the option of a diesel engine, though this remains unconfirmed at present. European X-Trail’s interior is unlikely to be dramatically different from the Chinese model: Image: motor1.com

“It will offer more efficiency, refinement, versatility and user-friendly technology. And it will complement its electrified crossover cousins in the range, giving customers an outstanding SUV with an electrified powertrain for their daily needs,” Nissan Africa, Middle East, India, Europe and Oceania chairperson Guillaume Cartier said in a statement.

Given the delay, it is likely that the South African-spec X-Trail would follow the same route in debuting next year as well.