The Korean marque's first performance SUV has a powerful trick up its sleeve. 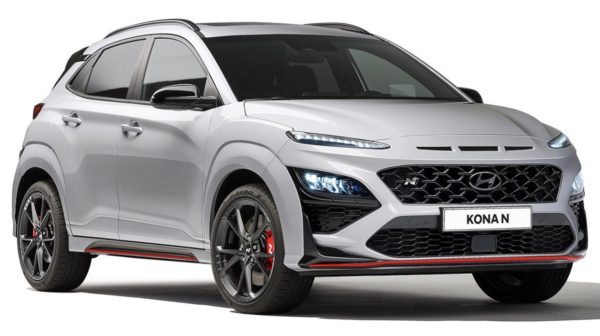 The Hyundai Kona N has been revealed as the marque's first performance crossover/SUV.

After an extensive teaser campaign stretching back to January, Hyundai has officially revealed the all-new Kona N as its first ever performance crossover/SUV.

Dimensionally unchanged from its standard sibling, the N, as revealed earlier this month, will derive motivation from the upgraded 2.0-litre turbocharged engine used in the facelift i30 N.

Producing the same 206kW/392Nm as the i30 N Performance, the Kona N, despite initial speculation, remains front-wheel-drive with the powerplant mated to a revised version of the eight-speed dual-clutch gearbox. 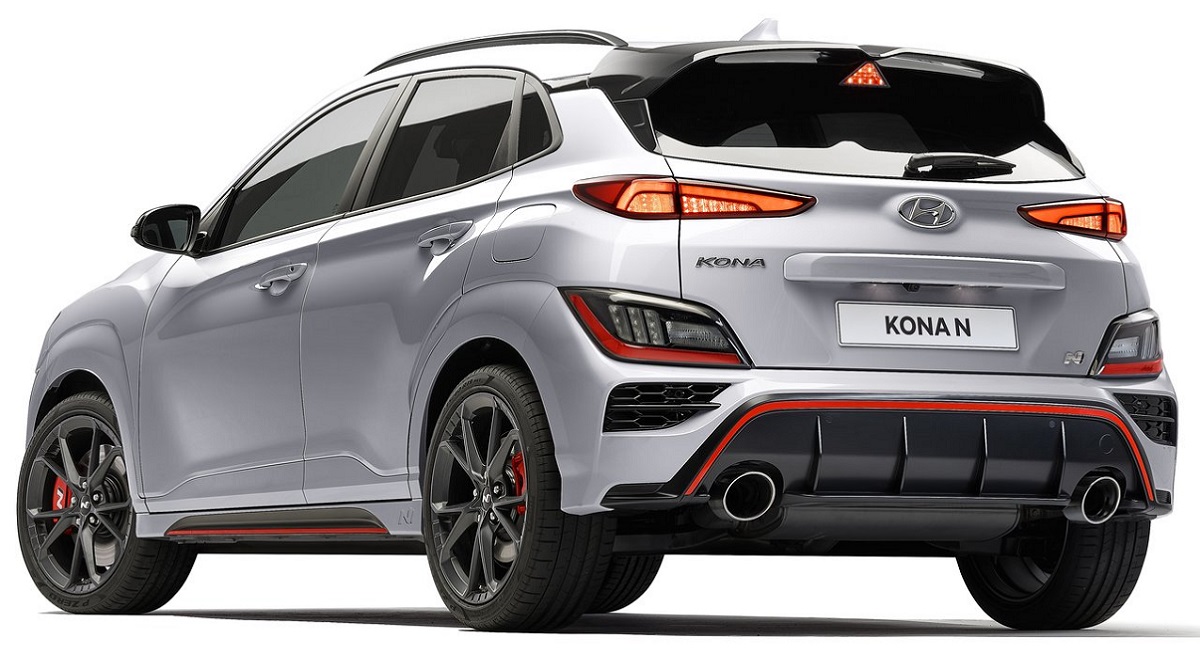 Rear is just as sporty and aggressive as the front.

As already detailed, the box comes with three settings; N Grin Shift, N Power Shift and N Track Sense but with a previously unconfirmed party piece involving the former, which can only be selected in N and Custom modes.

Essentially an overboost that lasts for 20 seconds, selecting the mode in question unlocks an extra seven kilowatts which, when combined with the launch control, results in the Kona N being able to sprint from 0-100 km/h in 5.5 seconds and on to a top speed of 240 km/h.

In addition to an electronically controlled suspension that adjusts the dampers, the Kona N features stiffer bushings, an electronic sound generator incorporated into the exhaust system, recalibrated traction control and, apart from the two drive modes mentioned, three other settings; Eco, Comfort and Sport.

Aesthetic changes are easy to spot and involve red accents on the door sills, around the rear diffuser and on the newly added splitter below the redesigned front bumper, a dark honeycomb pattern grille, larger lower air intake, dual exhaust outlets, a double-wing rear spoiler and a triangular third brake light.

A total of seven colours are available including an exclusive Sonic Blue with Tomato Red detailing hue. The full chart consists of: 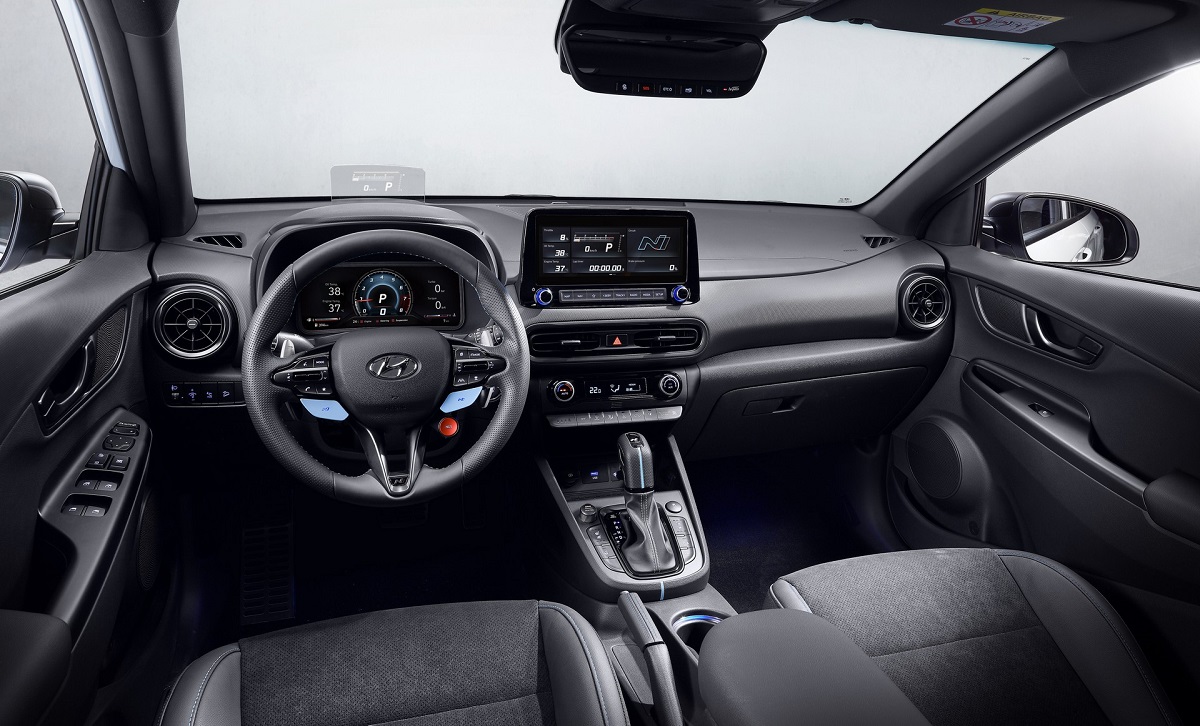 The Kona N will only be equipped with a revised version of the eight-speed dual-clutch gearbox.

Standard features include the 10.25-inch touchscreen infotainment system and digital instrument cluster with N dials and readouts, a model exclusive Heads-Up Display and on the safety side:

Pricing was not disclosed with South African market availability unknown at present. Expect the Kona N to arrive towards the end of this year if confirmed.