The arrival of the twin of the Nissan Magnite will however see the Sandero departing South Africa. 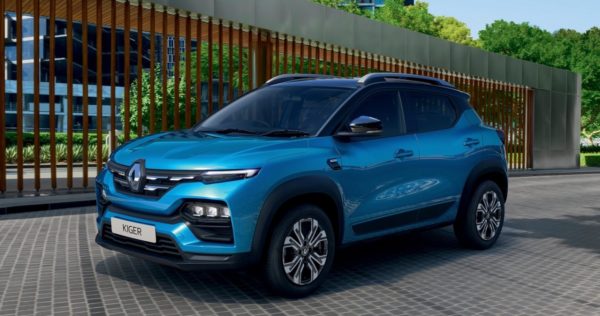 The Kiger will be Renault South Africa's key entry this year as it will also replace the Sandero.

Renault South Africa has tabled a revised new model line-up for the rest of the year in addition to shedding light on products earmarked for introduction but now delayed. Now offered in Europe and Australia, the Renault Arkana is being studied for South Africa.

Making the announcement at a media briefing in Johannesburg on Thursday (29 April), the automaker confirmed its adopting of the “Renaulution” turnaround strategy announced by CEO Luca de Meo last year, in which an emphasis will be placed on increasing profits and improving brand value by cutting certain models to reduce costs.

Reversing the previous quantity strategy initiated by disgraced from boss Carlos Ghosn, the Renaulution plan will also see greater focus on the C-segment as the marque admitted to having an oversupply of models competing in the B-segment that accounts for €14bn versus the former’s €34bn. 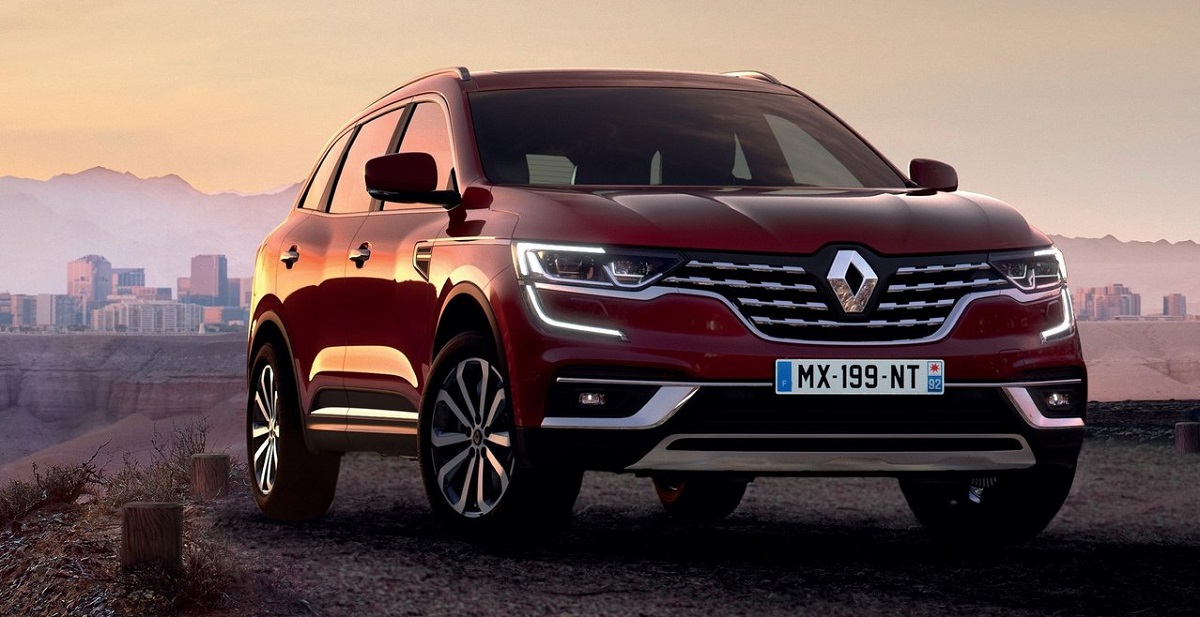 Upgraded twice, the Renault Koleos will benefit from another set of tweaks later this year.

Having already commenced its product rollout earlier this month with updates to the Triber’s specification sheet, June will see another round of updates applied to the Koleos, with September being the launch month of a more substantially facelifted Duster.

The marque’s biggest reveal of the year though is the Kiger. Based on the same CMF-A+ platform as the Triber, an extension of the Kwid’s CMF-A, the Kiger arrives on the back of Nissan debuting the related Magnite this month, but with a number of differences. Introduction of the Kiger means the new Renault Sandero won’t be coming to South Africa.

Whereas its sibling is only offered with the 74kW/160Nm 1.0-litre three-cylinder turbocharged engine, the Kiger will also be offered with the normally aspirated 52kW/96Nm three-pot mated to a five-speed manual or a five-speed automated manual transmission (AMT). Options for the turbo are the manual and a CVT.

The Kiger’s introduction will however come at a cost with Renault confirming it will replace the Sandero outright, meaning the all-new model unveiled in Europe last year won’t be coming to South Africa. Hoping for a fourth quarter unveiling, the new Renault Captur has again been delayed.

With the end of the Logan more than a decade ago, the departure of the Sandero, which has been a runaway success for Renault, especially in Stepway guise, since the first generation debuted in 2009, will leave the Duster as the sole Dacia sourced model in the local line-up.

Once on local shores, the Kiger will pave the way for the turbocharged version of the Triber that debuted the blown three-cylinder at the Delhi Auto Expo last year. In addition, Renault also confirmed it is looking at introducing the coupe-styled Arkana at some stage, but admitted that a market unveiling this year is unlikely. 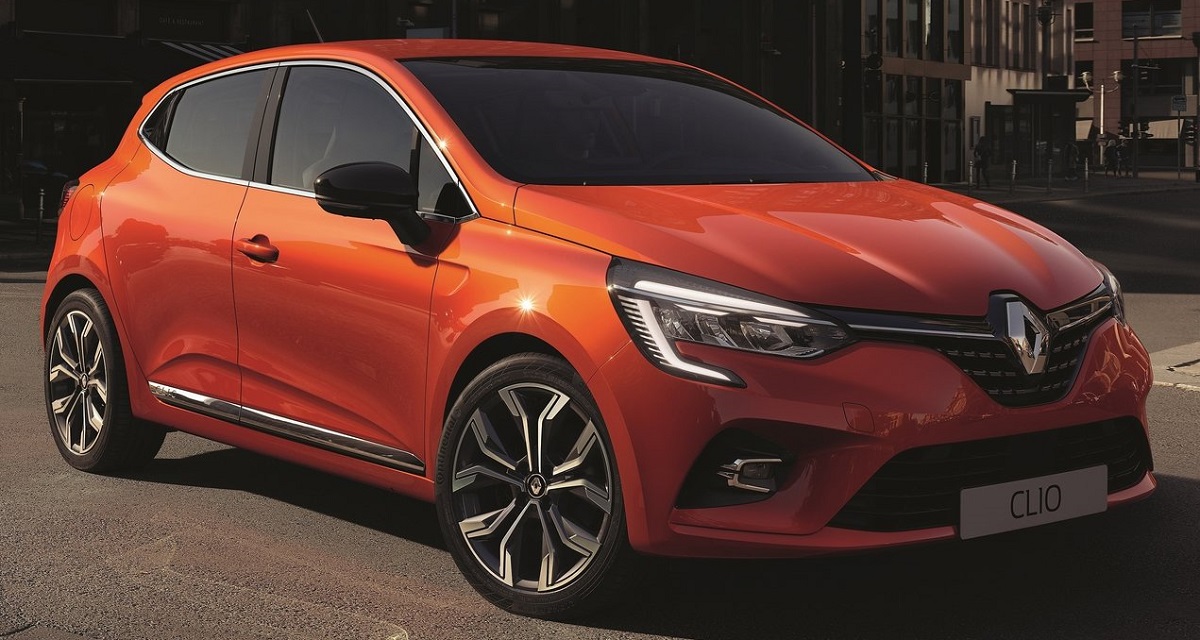 Along with the Captur, the new Clio has also been delayed as a result of the global semiconductor crisis.

While still earmarked for the fourth quarter of this year, the all-new Clio and Captur have experienced yet another delay as a result of worldwide semiconductor chip shortages. Renault has however indicated that it hopes to have both models on the market this year once the problems are sorted out.

Another model originally planned for this year is the long awaited Duster Oroch bakkie, which has now been pushed back to 2022 reportedly as a result of an all-new model debuting in said year. 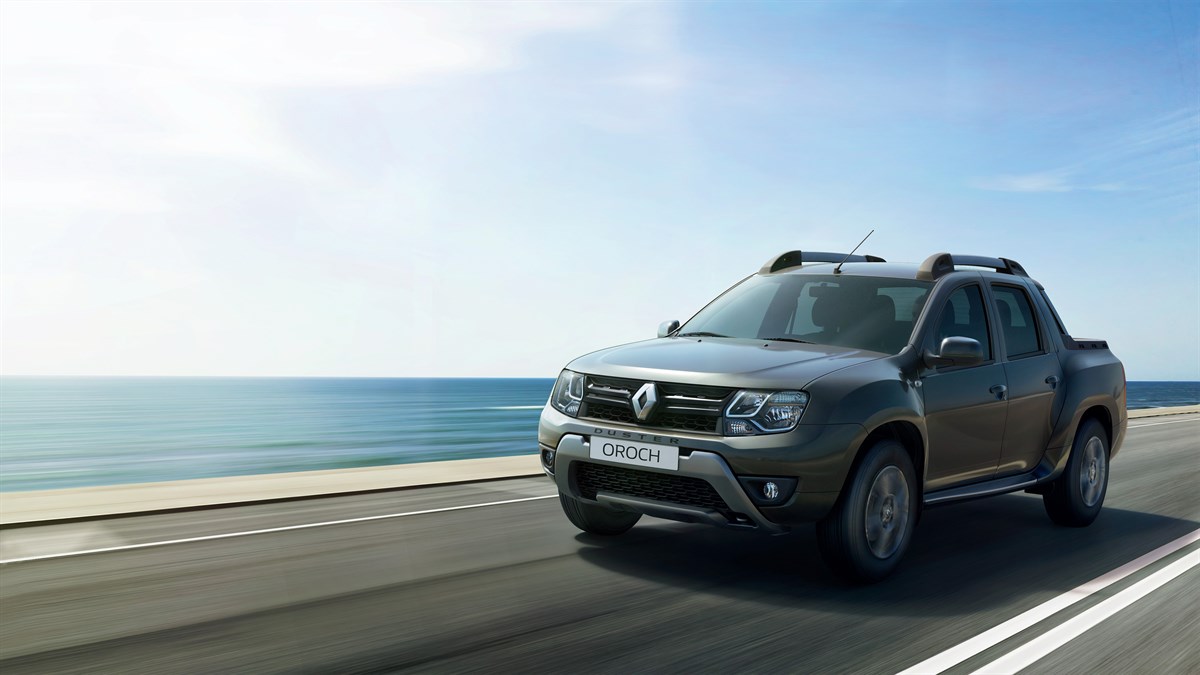 With a new model set for reveal next year, the first generation Duster Oroch is unlikely to be offered locally.

As a result of poor sales, the Megane, which received a facelift in Europe two months ago, has been withdrawn from South Africa with no plans to bring it back as a result of SUVs accounting for more sales than conventional C-segment hatches.