Production will be limited to 300 units with five confirmed for South Africa.

Only five examples of the Defender V8 Bond Edition will come to South Africa.

With the much delayed 25th James Bond film, No Time to Die, now on track to have its world premiere on 30 September, 1 October in South Africa, Land Rover has unveiled a special edition Defender said to have been inspired by the models used in the movie.

Simply called the Defender Bond Edition, and available in either short wheelbase 90 or long wheelbase 110 bodystyles, the work of Jaguar-Land Rover’s Special Vehicle Operations’ SV Bespoke division uses the flagship Defender V8 as a base festooned with a series of bespoke exterior and interior details.

Decked-out in what Solihull calls an extended version of the otherwise optional black exterior package, the Bond Edition rides on 22-inch Luna Gloss black alloy wheels and also sports xenon blue brake calipers and a Defender 007 badge on the tailgate.

Just as discreet are the interior changes made up of illuminated 007 branded treadplates, 007 puddle lamps, laser etching on most surfaces and a special James Bond start-up animation integrated into the 11.4-inch Pivi Pro infotainment system.

Underneath the bonnet, the stalwart 5.0-litre supercharged V8 remains unaffected by the tweaks and therefore still produces 386kW/625Nm with drive going to all four corners via an eight-speed automatic gearbox. Like the standard Defender V8, the Bond Edition will get from 0-100 km/h in 5.2 seconds and reach a limited top speed of 240 km/h.

Limited to just 300 units worldwide, Jaguar-Land Rover South Africa has confirmed that only five units will be brought to market with the final sticker price still to be confirmed, however, expect the Bond Edition to be priced above the Defender V8 Carpathian Edition that retails from R2 482 300 for the 90 and from R2 555 900 for the 110. 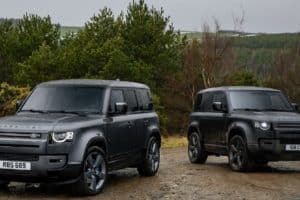 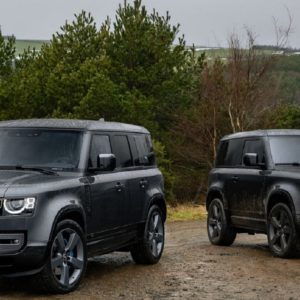 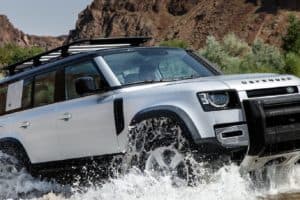 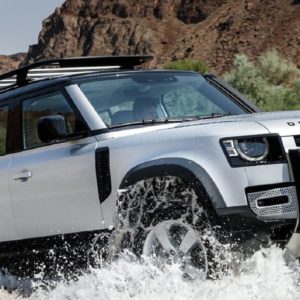 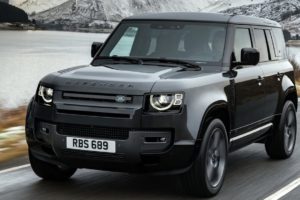 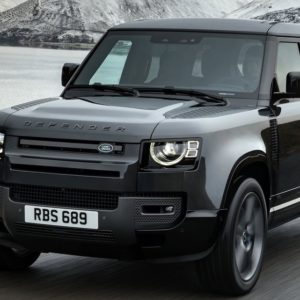