Updates coincide with the dropping of the all-wheel-drive Dynamique model. 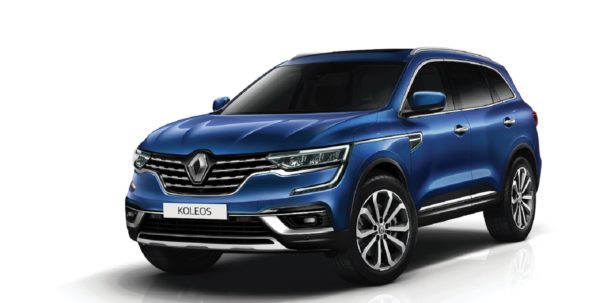 Exterior changes are small and needs a keen eye.

With the announcement having been made earlier this year, Renault has given its flagship SUV, the Koleos, another series of minor updates in addition to cutting the range from three to two models.

Although revised just over twelve months ago, two years after its initial refresh in Europe, the South Korean made Koleos now sports a mildly restyled chrome grille, silver front skidplate, chrome accents at the rear, as well as dynamic indictors for the LED taillights.

Inside, the interior continues as is with the line-up of two trim levels, consisting of the entry-level Expression and the flagship Dynamique.

Up front, the normally aspirated 2.5-litre petrol engine continues unchanged with outputs of 126kW/233Nm, now directed to the front wheels only via the carryover CVT, as the previously offered all-wheel-drive system on the Dynamique has been dropped all together.

In terms of specification, which also continues as is, the Expression rides as standard on 18-inch alloys and comes with the following:

Building on these, the Dynamique boasts differently styled alloys in addition to swapping the mentioned infotainment system for the portrait-style 8.7-inch R-Link setup. Also included are:

Available in four colours; White, Highland Silver, Titanium Grey, and Meissen Blue, both Koleos models come as standard with a five year/150 000 km warranty as well as a five year/90 000 km service plan, with the Expression priced at R484 900 and the Dynamique at R534 900. 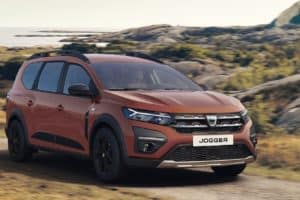 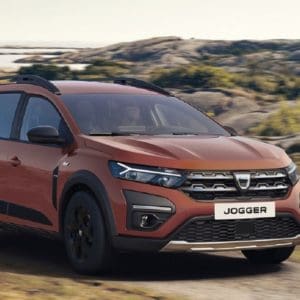