Porsche SA's accountant must really be wishing someone had bought his boss, Toby Venter, a Scalextric set when he was a boy. 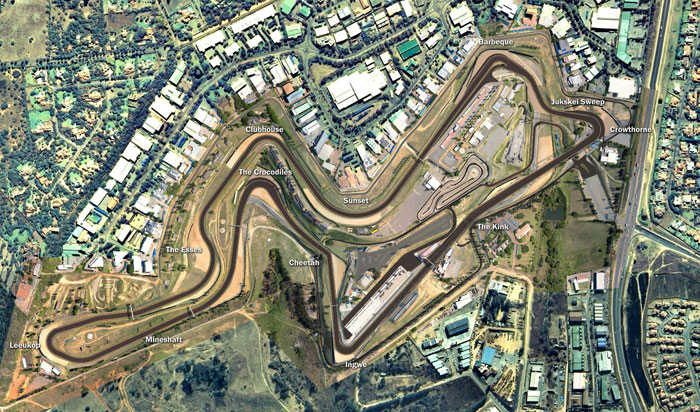 An aerial view of the Kyalami race track. Picture: Supplied

Since buying the Kyalami racetrack for R205 million, his refurbishment of the iconic venue has turned into what effectively amounts to a complete rebuild – which will add over R100 million to its price tag. Perhaps the most telling addition to the vision is in fact a deduction. The bomas, those house-like structures that cost tenants a fortune and obscured the view of the racing, are being demolished.

The advantages are threefold and reveal much of the vision for Kyalami. Firstly, an unobstructed view of large swathes of track will automatically improve the spectator experience. The thinking that determined the Kyalami Venter bought was one that catered to television sponsorships and corporate spectators, with guests who often had no interest in the sport and were only there for the catering. The second part of the Crocodiles into Cheetah corner. Picture: Peter Hassall

Now the focus is on the real fan. In the place of the bomas will come grassed areas made suitable for a good old braai. In doing so, the cost of attending an event with family will drop dramatically, as there will be no need to buy food from expensive vendors who need to cover expensive rental costs. The other advantage of this arrangement is it will deal with parking problems – spectators will be encouraged to take their vehicles on to the embankments, so no lugging the braai and cooler box miles. To facilitate this, the old access road outside the track is being properly tarred. An extra access tunnel running under the extended main straight will also improve access to the pits and centre circuit facilities. A new public address system will be installed, with the added advantage of being broadcast on radio, which can be picked up on the car radio so conveniently next to your braai.

Spectator safety is part of Venter’s thinking and kilometres of rusty old diamond mesh have already been rolled up to be replaced with proper safety fencing capable of stopping a flying car. The need to keep the facility commercially viable means a lot more than just racing will take place at the circuit. To this end, the pit facility on the main straight is to be extensively changed so it contains, among other things, a full conference facility. This should have hotel groups banging on Venter’s door for a spot on the premises. The pit façade will also be enhanced to provide a centerpiece befitting SA’s premier racing circuit. The old pits, situated just after barbeque bend, are to be demolished and completely rebuilt.

The mineshaft and Crocodile selection of the Circuit. Picture: Peter Hassall

The old press facilities opposite the main pits are to be demolished and the media will be accommodated in the pit centre and the surviving boma before Ingwe corner. The driver’s and rider’s themselves have not been forgotten in all this and the entire track is to be completely resurfaced.

All changes have of course been made in consultation with the FIA and meet the governing body’s approval, so Kyalami will once again be a truly world-class facility. I wonder if Venter could be persuaded to buy Eskom? 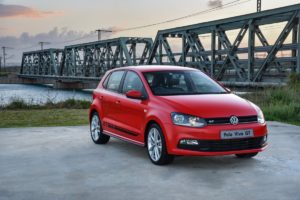 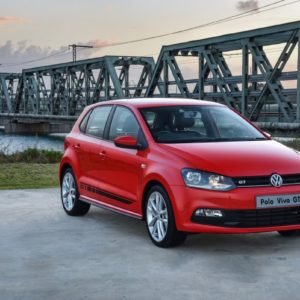 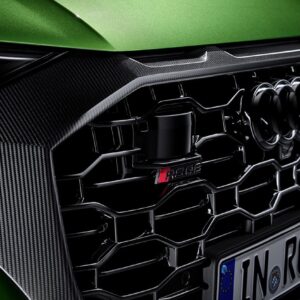 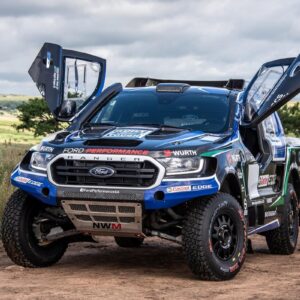 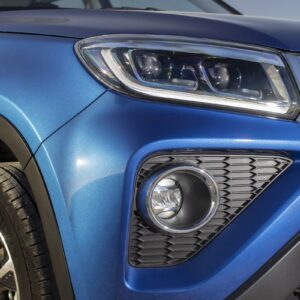