KTM confirms Binder for MotoGP in 2020

Motorcycling star Brad Binder next year will become the first South African to compete in MotoGP since 2000. 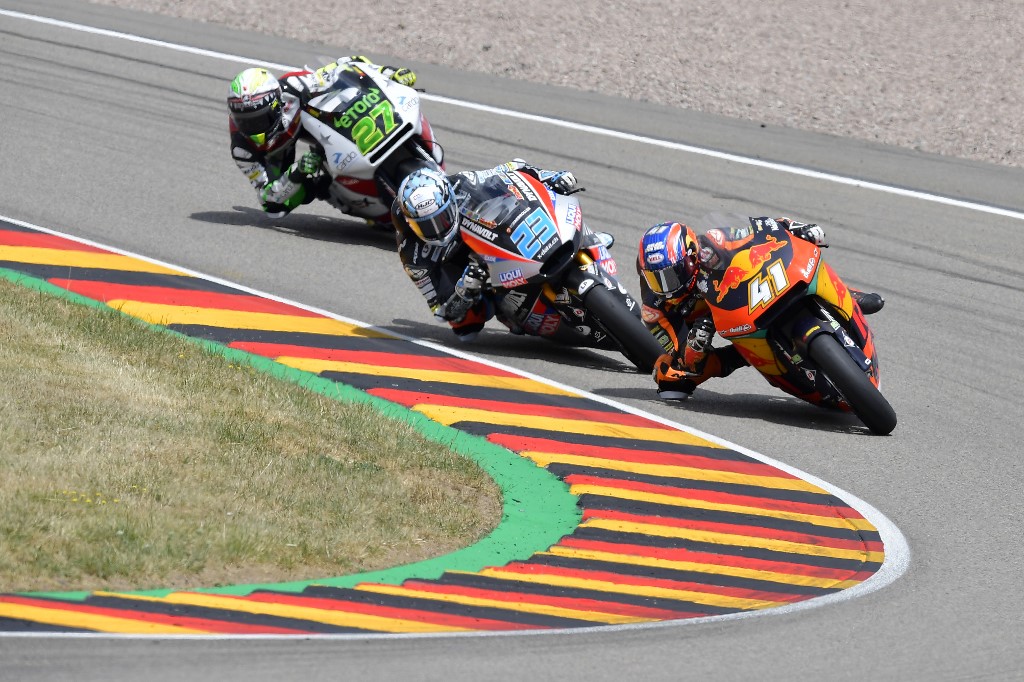 “I’m really happy to announce that I will be stepping up into the MotoGP class for the 2020 season with the @tech3racing team,” the Potcheftroom-born Binder tweeted yesterday.

Binder started his career in the Grand Prix motorcycling’s third tier in 2011, where he was eventually crowned Moto3 world champion with Red Bull KTM Ajo in 2016. He moved to Moto2 the next year, where he finished third in the championship behind Francesco Bagnaia and Oliviera in 2018.

After a slow start this season, Binder managed back-to-back second places in the last two races at Assen and Sachsenring. The last South African to compete in motorcycling’s premier class was Shane Norval, who started in five races for Sabre Sport Honda in 2000 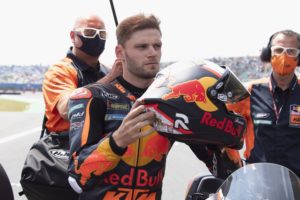 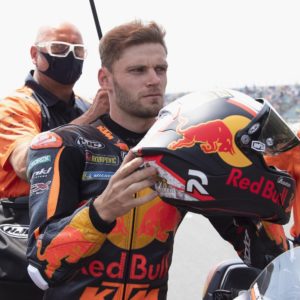 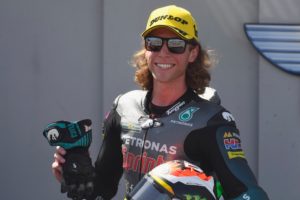 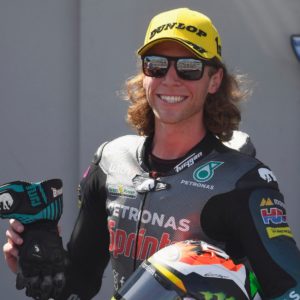