WATCH: Huge blaze on N3 after deadly crash between bus and truck

It has been reported on Monday, just after 7pm, that seven people had been declared dead in the aftermath, all occupants of the same vehicle.

An accident on the N3 highway in the KwaZulu-Natal (KZN) Midlands, involving a bus, tanker and other vehicles, has resulted in the deaths of seven people, dozens injured and a huge fire.

“The crash involved four vehicles – a tanker carrying a flammable substance, a bus, bakkie and another truck. The bus, tanker and bakkie caught alight after the crash. Tragically, seven people, all occupants of the bakkie sustained fatal injuries

“Paramedics treated 30 people at the scene and have transported them to hospital. The exact cause of the crash is unknown at this stage,” said Robert MacKenzie, Kwazulu-Natal Emergency Medical Services (EMS) spokesperson, on Monday evening just after 7pm.

eNCA reported earlier on Monday, just after 6pm, that four people had been declared dead in the aftermath.

Earlier on Monday, at about 5pm, Netcare 911 said other cars were involved in the accident, leaving four people critically injured and 44 with minor injuries.

READ NEXT: Woman dead as car found in Hartbeespoort Dam 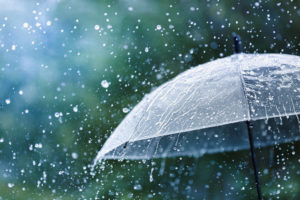 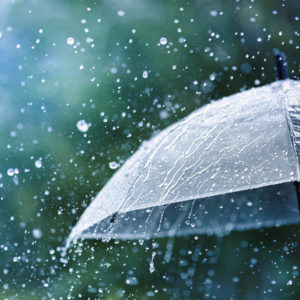