Manhunt still on for ‘Spiderman’ after prison escape

He was due to be sentenced for serious crimes including house robbery, rape, housebreaking and theft. 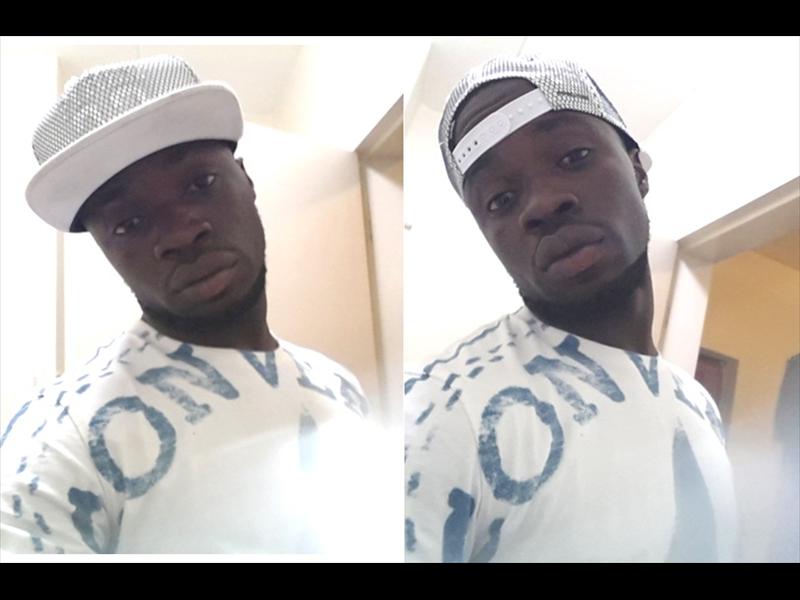 Police are still searching for a notorious Nigerian criminal after a prison escape last month in Pretoria.

The man, dubbed ‘Spiderman’, escaped from the maximum section of Kgosi Mampuru II prison on 3 December, the Rekord East reported.

“We are also appealing to the community to help us find this criminal who is running away from the law.”

He said Spiderman had been scheduled to appear in the Pretoria Magistrate’s Court on December 05.

“Police have launched a manhunt for this dangerous prisoner. He was due to be sentenced for serious crimes including house robbery, rape, housebreaking and theft.”

Dlamini said it was not clear how Onoh escaped.

“He got away in the early hours of the morning and we are investigating.”

The prisoner had been linked to serious crimes as far as Mpumalanga and KwaZulu-Natal.

Dlamini said police believed he might have already fled to another province.

“Anyone with information could call investigating officer Detective Warrant Officer Louis Hoffman on 08600-10111. Information that may lead to the arrest of the prisoner may be rewarded,” Dlamini said.