The arrest was done in full view of pupils and teachers. 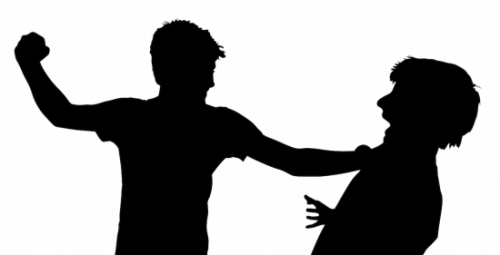 Brawl between principal and teacher.

Following the arrest of a 40-year-old teacher at a high school in Lenasia, south of Joburg, the principal has now subsequently been arrested in a counter charge by the teacher, Rising Sun Lenesia reports.

Police swooped in on the principal, at about 8am this morning at the school and was arrested in full view of pupils and teachers.

The arrest follows that of the teacher on February 22 on charges of assault and defamation of character.

It is alleged the principal and the teacher brawled following an argument at the school.

Police were called, and the teacher was arrested and was later released on bail.