More than 70 spent cartridges were found at the scene. 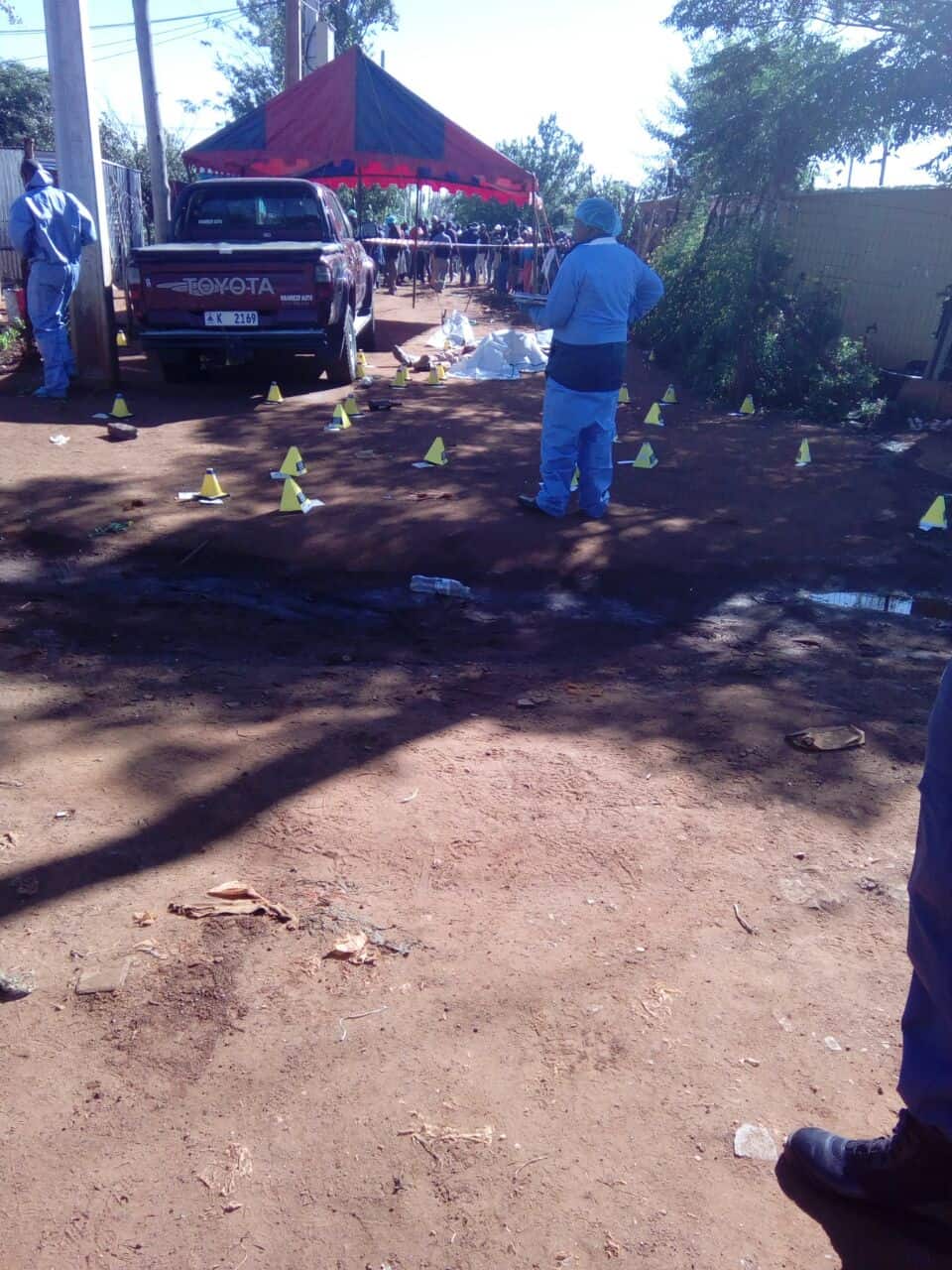 A group of gunmen opened fire at mourners who had been attending a funeral in the Thembelihle informal settlement south of Johannesburg, left two dead and eight injured on Friday, Rising Sun Lenasia reports.

More than 70 spent cartridges were found at the scene

It is alleged the deceased had been involved in illegal mining in the Free State town of Welkom and the shooting is related to the dealings of the ‘zama zama’ trade.

Saaberie Chishty Ambulances, which attended the scene, described it as ‘chaotic’. They found several people sprawled on the ground and offered medical assistance until the following morning.

The police are investigating the case of attempted murder and murder, however, no one has been arrested in relate with the incident.