The police took the culprits to the scene where they crashed a wall, and they finally agreed to repair the damage. 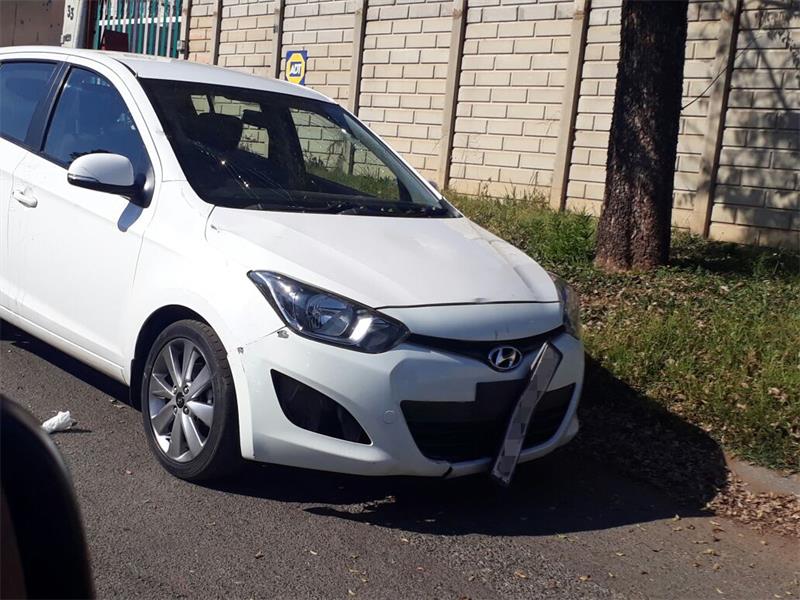 The vehicle that crashed through a wall on Lilac Street

West Suburbs Roodepoort Neighbourhood Watch (WSRNW) on the West Rand received a call about a vehicle that had crashed through a wall on the corner of Lilac and Fir streets in Lindhaven, Roodepoort Record reports.

On arrival, they found the vehicle had left the scene. But they realised that the vehicle’s oil sump probably was damaged during the incident and was leaking oil.

They followed the oil trail to a house on Poplar Street. The suspected occupants as well as the vehicle were in the garage, but when they saw the patrollers they promptly closed the door.

WSRNW patrollers then called Roodepoort Police. The police took the culprits to the scene of the accident, where they spilled the beans and undertook to repair the wall.

No one was arrested.