Big Easy does not miss a trick

This time next week, golf fans will be looking forward to one of the biggest weeks of the year when the US Masters tees off from April 10 to 13. 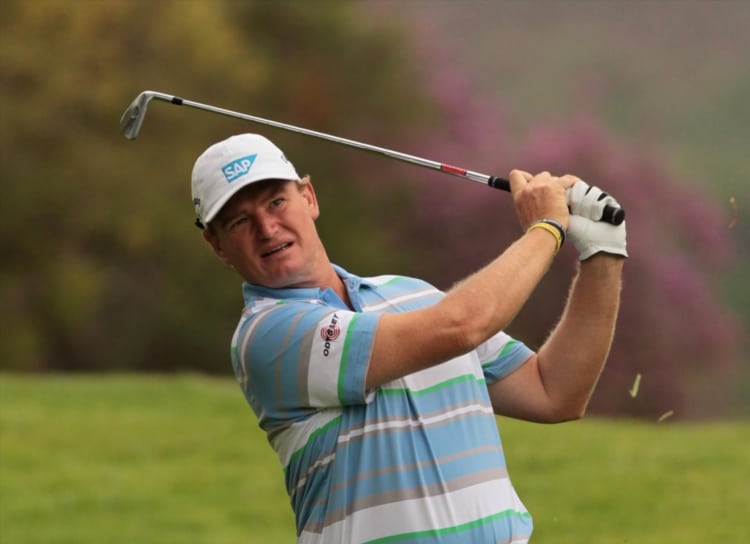 There’s the fanfare of the legendary par-three contest and the usual hype that comes with the year’s first Major. but for the players it’s all about the fabled green jacket that comes with ending the week at the top of the leaderboard.

While there’s still the Shell Houston Open to take care of this coming weekend, it’s a case of all roads leading to Augusta National as the excitement builds.

Immelman bagged his title back in 2008 when he beat Tiger Woods by three shots, while Schwartzel got to don the green jacket in 2011 thanks to a two-stroke victory.
Oosthuizen came close in 2012, losing in a play-off to Bubba Watson, while Grace finished tied for 18th in last year’s edition.

Four-time Major winner Els knows what it takes to win on golf’s biggest stages with his British and US Open title belying that fact but the Masters has eluded him with his best finish coming in 2000 and 2004, ending second on both occasions.

This time around though, the “Big Easy” is making sure that he is prepared and yesterday flew specifically to Augusta National for a practice round with his caddie Colin Byrne as he looks to mount a challenge in this year’s renewal.

“It’s something we’ve done many times over the years, not just with the Masters, but also with the other Majors,” Els was quoted as saying on his official website.

“This practice day gives me a bit of a head start in my preparations for the tournament, so when I get to Augusta next week I’ve already done some of the work that I want to do.

“It makes the build-up to the first round a little less busy. Basically, it means I can pace myself better. I like that,” he added.

“Of course, there’s no right or wrong way to get ready for a Major – you either choose to play the week before or you don’t,” Els said referring to his appearance in Houston this coming weekend.

“Everyone is different and to be honest I’ve mixed it up and done a bit of both in my career. This year it absolutely feels right to be teeing it up this week. I need to get more competitive golf under my belt.”