The protesters are pushing back against the cost price of the Toyota Quantum, which the taxi industry feels has become too expensive. 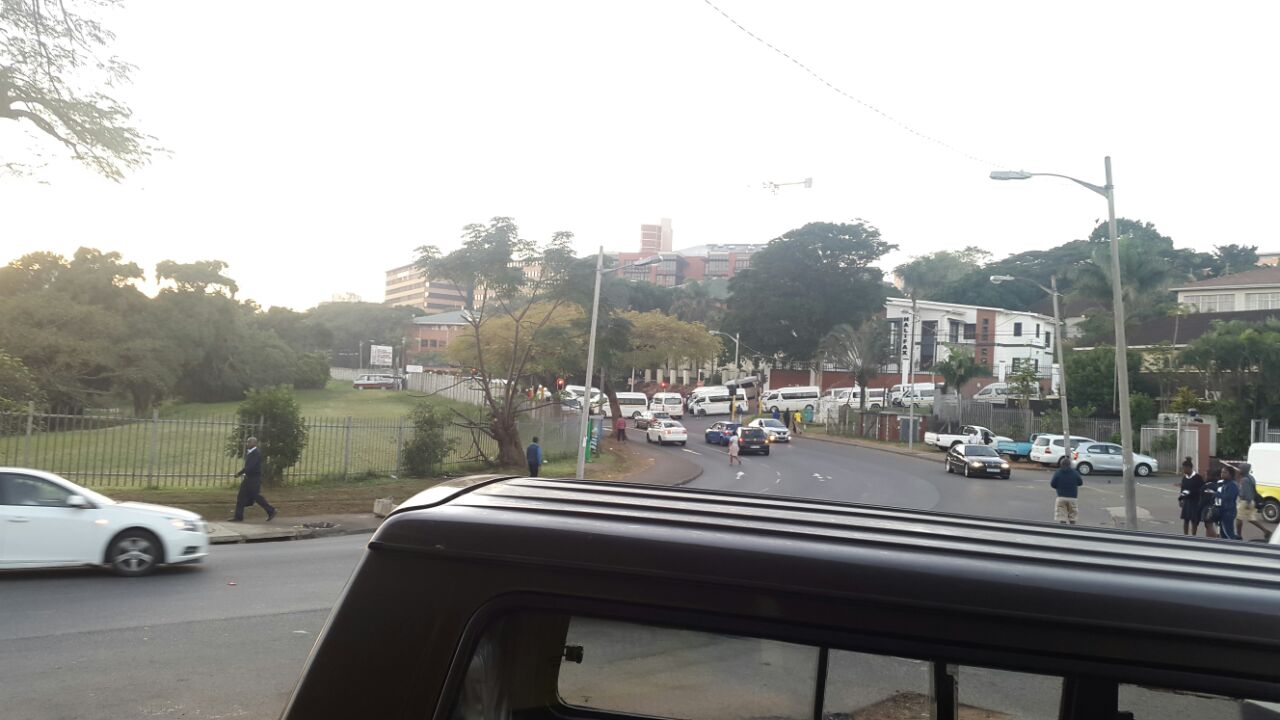 Some 1 000 protesters are expected to gather at the Avenue East sports fields in Isipingo Beach from 5am, marching towards the Toyota plant’s main gate.

Metro police and SAPS will oversee the protesters, who should disperse by about midday.

They will continue to demonstrate in the streets at about Toyota until 11am reportedly in protest of the cost price of the Toyota Quantum that was introduced 10 years ago at a fully imported price of R220 000 – it is now, however, locally produced at R450 000 before interest, which the industry feels is far too expensive – according to a statement circulating on social media. 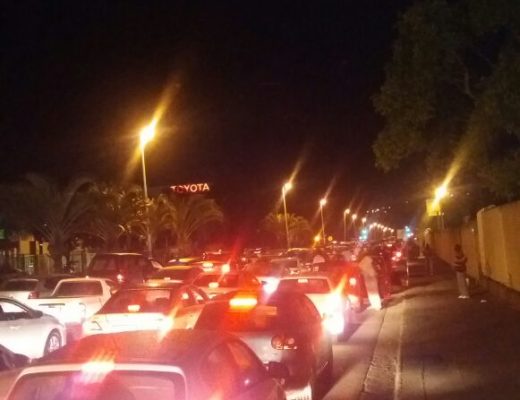 Taxi protest action has been planned for Prospecton today.

A message on a WhatsApp Traffic Information Group, states that Toyota staff have been told to stay at home.

Delays and disruption on the N2 and R102 until at least about 1pm are to be expected and alternative routes to be taken.

Intersections in Durban city are blocked according to Rescue Care.

Shops looted as violent protests flare up in KwaMashu