Prominent businessman rushed to hospital after getting stabbed in chest

It is believed he was stabbed by an intruder during a confrontation. 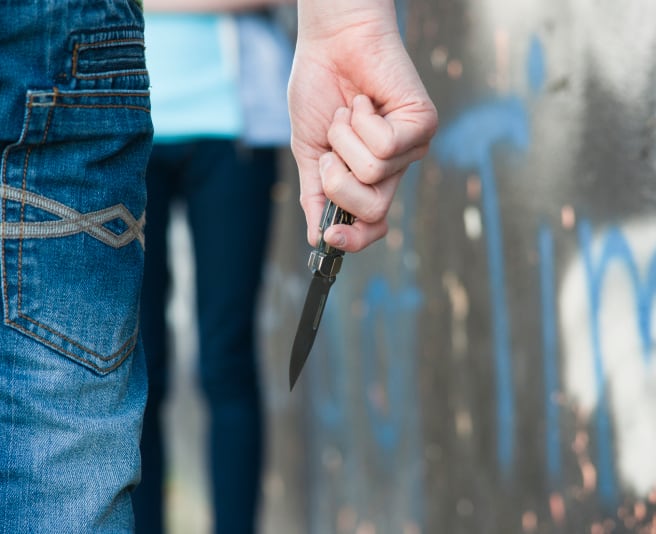 A prominent businessman was attacked on Francis Road after confronting an unknown intruder behind his business premises in Ladysmith, KwaZulu-Natal.

He was rushed to hospital by a private ambulance with a serious wound to the chest, Ladysmith Gazette reported.

It is believed he was stabbed by the intruder when he confronted him.

He is currently in La Verna Hospital being treated for a stab wound to the chest.

The K9 Unit responded to the attack and after a 30-minute manhunt through dense bush and apprehended the suspect.