The ruling follows an application by the CCL, the girl called Zephany Nurse, Childline and Nicro. 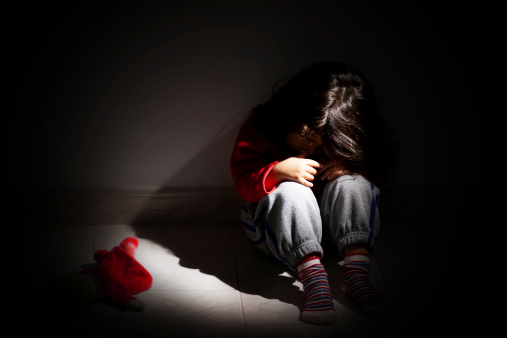 The Centre for Child Law (CCL) has welcomed a court ruling extending the anonymity protection afforded to under-age offenders and witnesses in criminal cases to children who are victims of crime, but said they would continue their fight to protect the rights of these children beyond 18.

Judge Wendy Hughes yesterday ruled in the High Court in Pretoria that the anonymity protections under section 154(3) of the Criminal Procedure Act applied to victims of crime under the age of 18 as well.

She, however, found that this anonymity did not extend to child offenders, witnesses and victims once they turned 18. She stressed that the restriction related to criminal court proceedings involving a child and could not be used as a blanket clause in other legal instances.

The ruling follows an application by the CCL, the girl called Zephany Nurse, Childline, Nicro (SA National Institute for Crime Prevention and the Reintegration of Offenders) and Media Monitoring Africa.

The country’s major media houses opposed it. Nurse became the subject of intense media scrutiny after she was kidnapped after her birth, but reunited with her family as a teenager and the woman who raised her was prosecuted for abduction.

When the media threatened to publish her name once she turned 18 in 2015, CCL obtained an interim court order preventing the media from revealing her identity.

Hughes ruled that the media may still not identify Nurse, pending the outcome of any appeal proceedings.

CCL director Ann Skelton, pictured, said they would apply for leave to appeal against the court’s refusal to extend the protection to children beyond the age of 18 as soon as possible.

As an appeal suspended the judgment, uncertainty about what the law said remained, but at least there was now certainty that the definition included victims.

It meant you could not name a victim under 18, she said. Media law expert Dario Milo said the court’s decision served the best interests of the child.

“The court is also correct that these protections do not apply when the child becomes an adult. In the absence of explicit statutory protection, the open justice principle must prevail.”