The women are undergoing counselling and medical treatment. 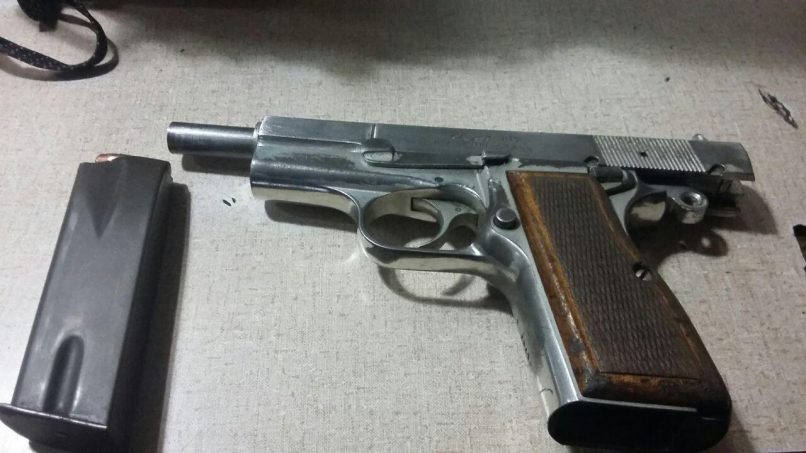 Two women at Msholozi section in Mpumalanga were left traumatised after an unknown man raped them and threatened to burn them to ashes, Mpumalanga News reports.

It is alleged the pair were inside the house with their children when they heard a bang at the door, then saw an unknown man pointed a firearm at them.

According to information from the police, the suspect demanded money and cellphones, which they did not hesitate to give to him. He instructed them to go outside with him and told them to lie on the ground, then he started to rape them.

Tonga police spokesperson Captain Mzwandile Nyambi said a case of house robbery and rape had been opened and investigations were under way.

“The suspect threatened the victims that if they ever report the matter to the police, he will make come back, and this time around he will burn them to ashes together with their children. No arrest has been made,” he said.