Muti didn’t make these arrested suspects invisible after all

They were found in possession of unlicensed firearms and ammunition, and the vehicle they were driving had false registration numbers, police said. 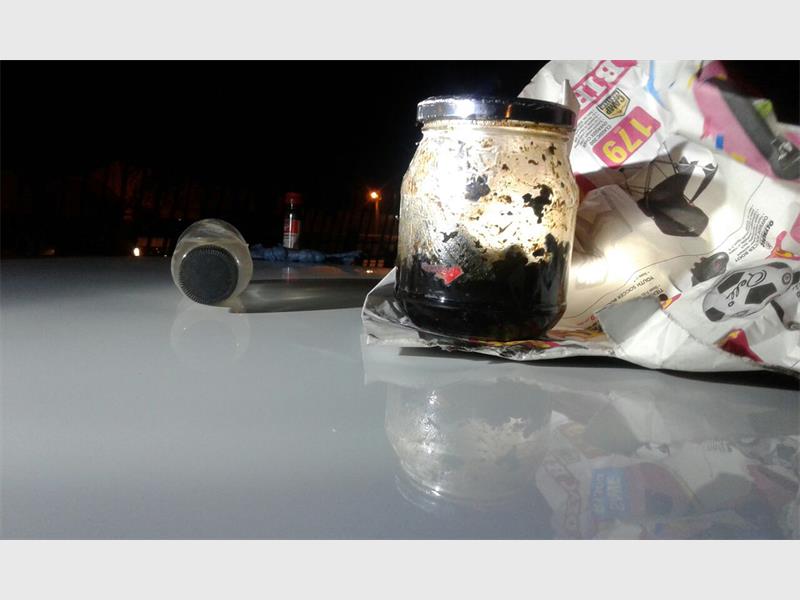 Two armed men were caught in possession of firearms, a stolen vehicle and a bottle of muti they believed made them invisible when committing a crime in Cresslawn, on the East Rand.

Sebenza police spokesperson Sergeant Sharon Tsotsoso said: “Sebenza police patrolling officers busted the two suspects aged 22 and 24 at 5pm when they behaved suspiciously on Saturday. They were found in possession of an unlicensed firearms, ammunition, and the vehicle they were driving had a false registration.”

Tsotsotso applauded the police officers for arresting a second group of armed suspects in Cresslawn this July before crimes were committed.

“Sebenza SAPS as a whole is very proud of the officers because by arresting such armed suspects during patrols based on suspicious behaviour, they might have saved the lives of innocent children and adults in our communities,” said Tsotsotso.