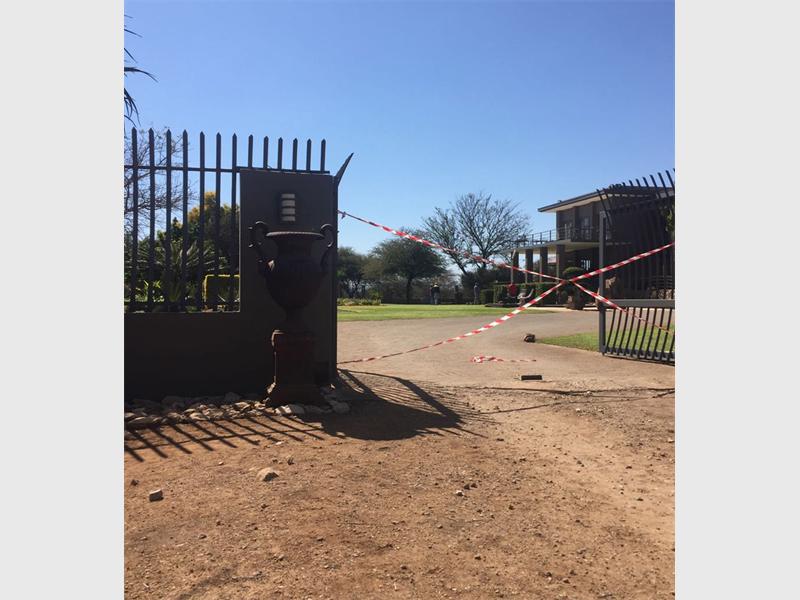 Police have offered a R50 000 reward for information that could lead to the arrest and conviction of the suspects, and the Van Zyl family added another R50 000 to make the total reward offered R100 000.

This follows the murder of Piet and Tilla van Zyl last Saturday evening, which came as a big shock to the community of Mokopane, Review Online reported.

Bosveld had an interview with Steven Vermaak, Director of the Heritage Protection Group (HPG), who conducts the investigation with the police.

“Firstly, I want to make it clear that the Van Zyl’s were not tortured. The suspects seemingly gained access to the house through the glass door on the balcony. Piet was still awake in the bed while watching television. The suspects shot Piet three times in the legs and one fatal shot in the chest.

“Tilla was shot once in the groin, and it is alleged the suspects threw her to the ground, and she hit her head hard, as her cause of death was determined to be due to bleeding on the brain,” Vermaak said.

The suspects emptied the safe and stole an unknown number of firearms.

According to Vermaak, it is alleged the five suspects disabled the alarm quickly and got access to the premises before Piet could react.