One of the victims was shot on the buttocks trying to flee. 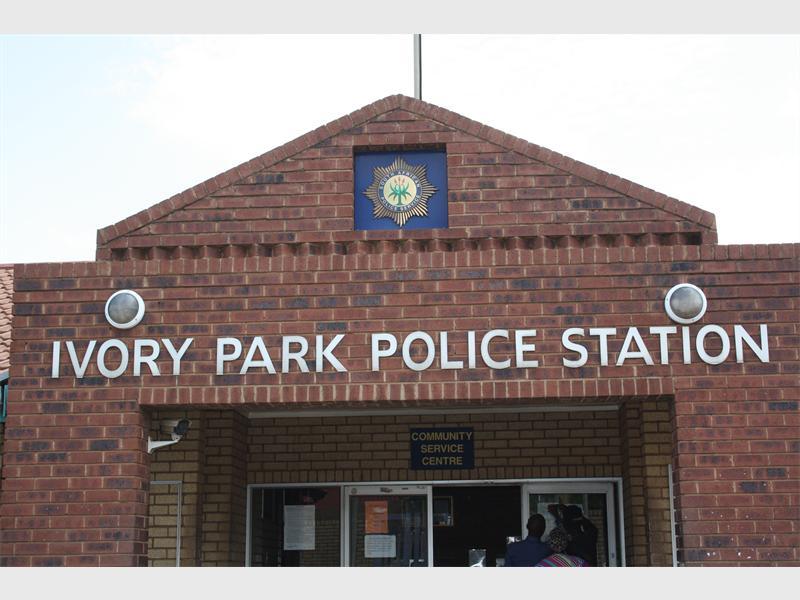 Police investigate a case of rape and attempted murder of Ivory Park couple.

A 19-year-old woman was allegedly raped by two men at gunpoint in an open veld between Ivory Park Extension 14 and the Duduza informal settlement. Her boyfriend was shot in the buttocks while he tried to run away, said Ivory Park Police Station spokesperson Captain Bernard Matimulane.

In the early hours of the fateful day when the couple was taking a walk home. Two armed men approached them and when the boyfriend tried to run away, he was shot in the behind.

The woman was dragged to an open veld where the two suspects allegedly raped her repeatedly before allowing her to leave. Her boyfriend was transported to the hospital where he received treatment for a gunshot wound.