She used the ‘k-word’ repeatedly in a video that was mistakenly sent to a WhatsApp group. 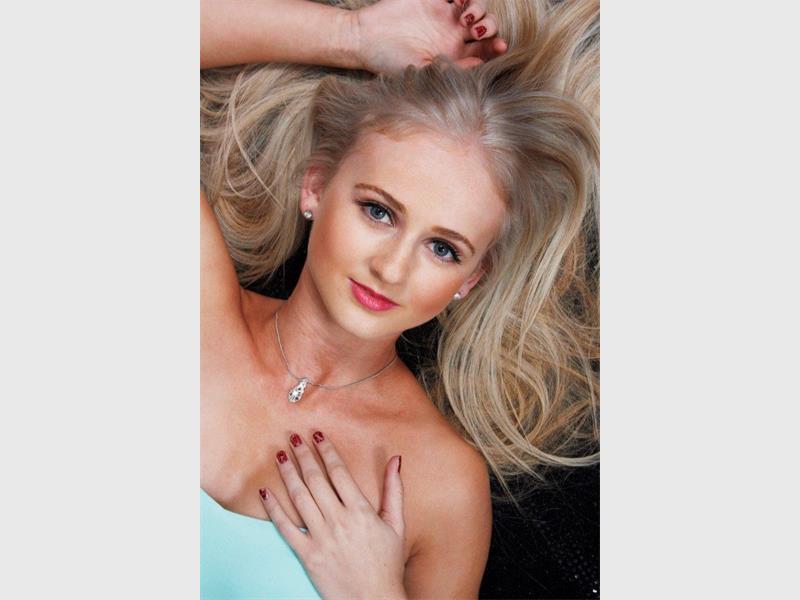 The video that emerged a few days ago revealed Catherine Reynders and her friend saying the “f***ing k****r” repeatedly.

The video surfaced on social media after it was apparently accidentally posted in a physiotherapy group on WhatsApp, Benoni City Times reports.

Reynders and her friend are students at the University of Pretoria, and have since allegedly been suspended.

The Cyril Ramaphosa Education Trust has withdrawn the bursary given to Reynders.

A video from the Cyril Ramaphosa Education Trust Awards 2016 revealed Reynders as the student who received the Best Student of the Year Award.

“It is something that is unbelievable. I am completely humbled by the experience, and it inspires me to continue to better myself and be a better person. We all have so much potential … you can never stop helping people … it is about reaching out and helping those less fortunate than us,” Reynders said in the video.

In previous articles, Reynders had told the media she hoped to be a good representative of Benoni and an advocate for the community.

She is also the founder and director of newly-established nonprofit organisation (NPO) Free To Be You, which was launched earlier this year at the Isaac Makau Primary School in Wattville.

The aim of the organisation is to provide, educate and empower, as they don’t believe in giving out sanitary packs without the necessary education and support.

“We give out reusable sanitary towels as the way forward in terms of sustainability,” she said.