A researcher says the fact the gang stole rifles and other firearms indicates the possibility a much larger operation is imminent. 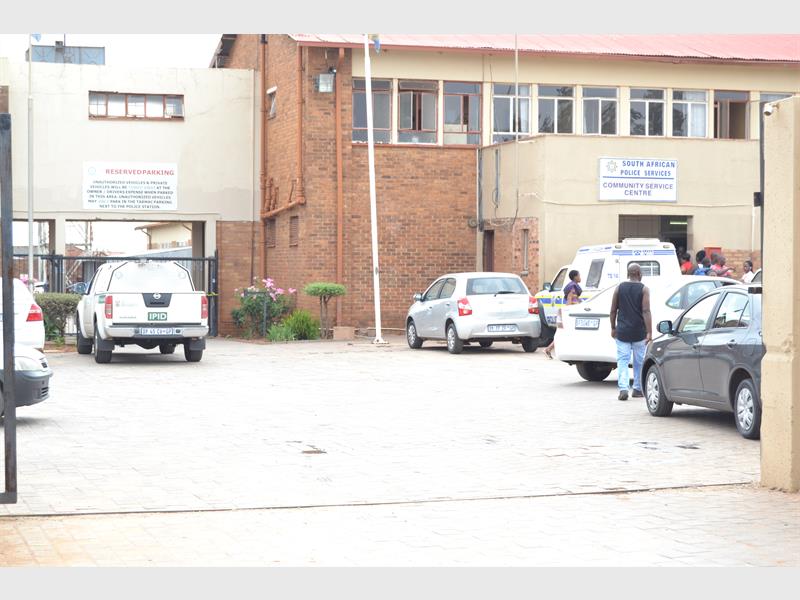 The Institute of Security Studies (ISS) has warned that a gang of armed men who attacked a rural police station in the Eastern Cape yesterday morning may be targeting more police stations in remote areas.

At least six people were killed, including three police officers and an off-duty soldier, after unknown gunmen attacked a police station and robbed a nearby ATM in Engcobo between Queenstown and Mthatha.

The gunmen made off with a police van and at least 10 firearms, including two rifles, before dumping the bodies of two female police officers on the side of the road.

Researcher at the ISS Johan Burger said the incident may be linked to crime syndicates which had been operating around Durban in KZN and warned that these criminals may now be moving to attack more vulnerable areas away from the cities.

“The KZN police in recent months have been extremely successful against organised crime and have managed to arrest a number of gang members and even killed many of them. There is a real possibility that it’s become too dangerous for these criminals to continue in KZN and maybe they have now moved across the border to the Eastern Cape,” said Burger.

National police commissioner General Khehla Sitole said he had assembled a high-level task team, including the Hawks, to operate a national scale manhunt for the suspects.

Burger warned that police in rural areas were now at risk and government would have to tighten security in vulnerable areas.

He said the fact that the gang stole rifles and other firearms indicated the possibility that a much larger operation was imminent.

“To me all this is a clear indication that this is an organised criminal gang or syndicate and they are now planning a much bigger operation which can only be a cash-in-transit heist or something similar,” said Burger.

“They went for money at the ATM and will possibly target more ATMs. There is a risk that they may attack more police stations.” 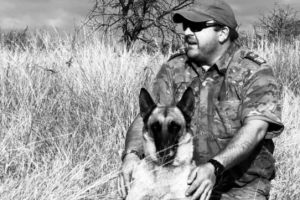 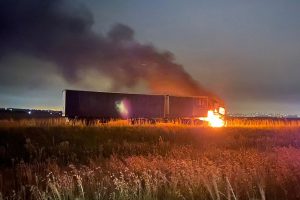