The cream of the European Tour's golfing crop descended on Wentworth for the BMW PGA Championship last weekend with 12 South Africans forming part of the field. 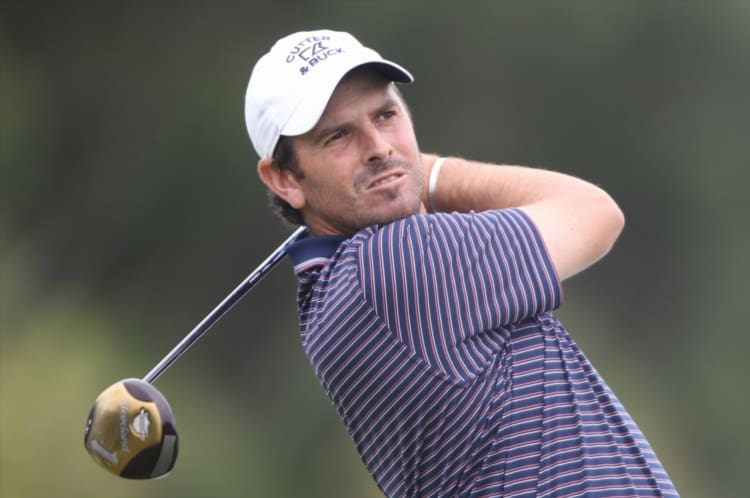 By the end of the tournament, played in tricky conditions at time, only three had managed to make it into the weekend rounds with Thomas Aiken, George Coetzee and Branden Grace all earning a cheque at the end of the 72-hole event.

Aiken proved to be the shining light as he earned his best finish since winning the Africa Open back in February with a final round 70 enough to move him to eight-under-par for the tournament and into a share of seventh place.

“I can take a lot of positives out of this week,” Aiken told the European Tour website after his showing. “There were some tough conditions.

“I played some really nice golf.

“I feel very happy with the way I played. I left a few putts out there during the week. A lot of short ones that I missed. If they had gone in I could have been holding a trophy,” Aiken said.

After an opening round of 75, Coetzee improved to card two rounds of 70 and a final round 71 to claim a share of 30th at two-under-par while Grace ended tied 61st after a final round 75 took him to four-over-par.

Having blazed to the top section of the leaderboard on the opening day with a 67, Justin Walters, imploded during the second round, carding an 81 to miss the cut alongside the rest of the South African contingent.

Charl Schwartzel, Darren Fichardt, Dawie van der Walt, Garth Mulroy, Jbe Kruger and Ernie Els, who helped re-design the course a few years ago, all missed the cut while Hennie Otto and Retief Goosen were forced to withdraw due to injury.

Meanwhile on the PGA Tour, Tim Clark was the best South African finisher at the Crowne Plaza Invitational at Colonial as he finished four-under-par for a share of 21st. Louis Oosthuizen was two shots back in a tie for 38th and Trevor Immelman shared 45th spot, while Rory Sabbatini missed the cut.

Three South Africans ventured to Austria for the Karnten Golf Open as part of the Challenge Tour, considered a breeding ground for future European Tour champions, and at the end of four rounds it was Jake Roos who fared best with a tie for fourth. Dylan Fritteli managed a share of 22nd while Alex Haindl missed the cut.