Tshwane Mayor Solly Msimanga said the proposed VAT increase was “killing” the poor and trapping them to depend on handouts. 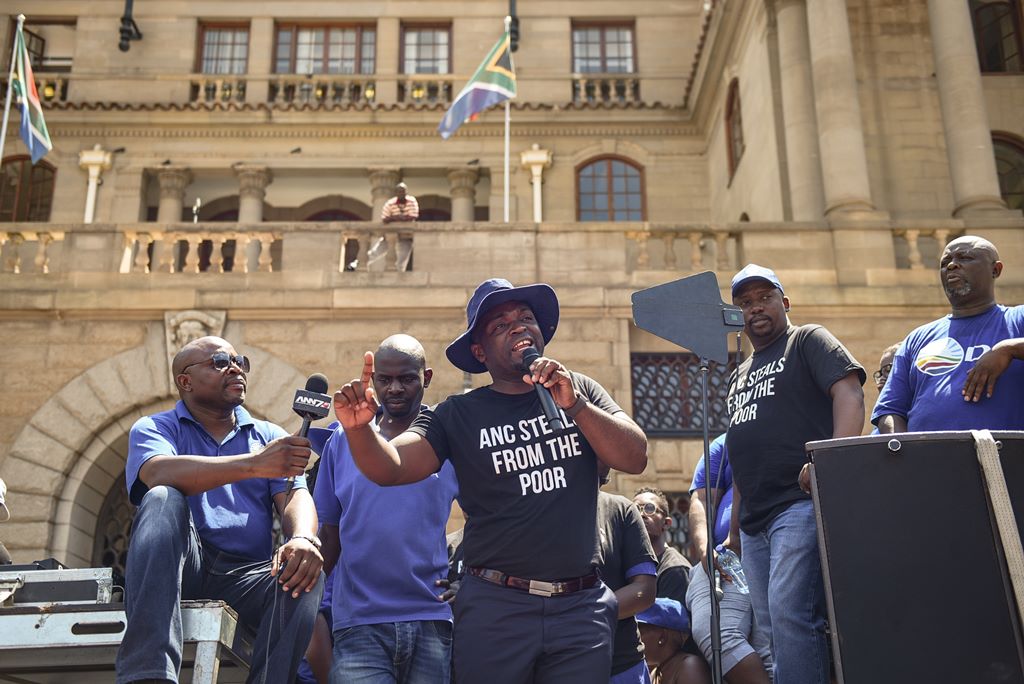 Tshwane Mayor Solly Msimanga addresses supporters after their march from the Old Putco Depot in Marabastad to the National Treasury in Church Square to protest the 1% VAT increase, 6 March 2018, in Pretoria. Picture: Jacques Nelles

The people of Tshwane were not going to stand and finance the ANC’s “nonsense” since poor people of the capital city cannot afford a value added tax (VAT) increase, mayor Solly Msimanga said yesterday.

Msimanga was speaking at a DA march against the 1% VAT increase recently announced by former finance minister Malusi Gigaba.

Hundreds of supporters were led by DA leader Mmusi Maimane to the National Treasury in Pretoria yesterday. They insisted the ANC was taking from the poor.

Msimanga said the proposed VAT increase was a “trap” that was “killing” the poor. “We don’t need an economy that will trap our people to depend on handouts. People want to work for themselves. Instead of increasing taxes, let’s make sure our people have money in their pockets.

“The residents of Tshwane cannot afford an increase. We are not going to stand and finance your nonsense. We will ensure what is due to us is coming to us,” Msimanga said.

Maimane accused President Cyril Ramaphosa and Economic Freedom Fighters (EFF) leader Julius Malema of wanting citizens of the country to be “tenants” of the government instead of owners of land.

“Why should black people remain being tenants to the government? We want our people to be owners of land in their own names. We want to be owners in our own rights so we can give that land to our people and our children. That is the South Africa we want,” said Maimane.

Last week, Maimane and his party launched a petition against the VAT increase, which has more than 50 000 signatories opposing the hike. The party made several proposals that it said were more viable options than increasing VAT.

“The answer lies in trimming the fat – in cutting spending where we can afford it and, very importantly, where it won’t hurt service delivery. The bitter irony of the ANC government’s budget is that the only significant cuts in spending were all made in areas that directly affect poor communities.

“By slashing the funding of provinces and municipalities for school infrastructure projects and human settlements programmes, and by cutting 2 000 personnel from the police service, it is only the poorest communities who will pay,” he said. 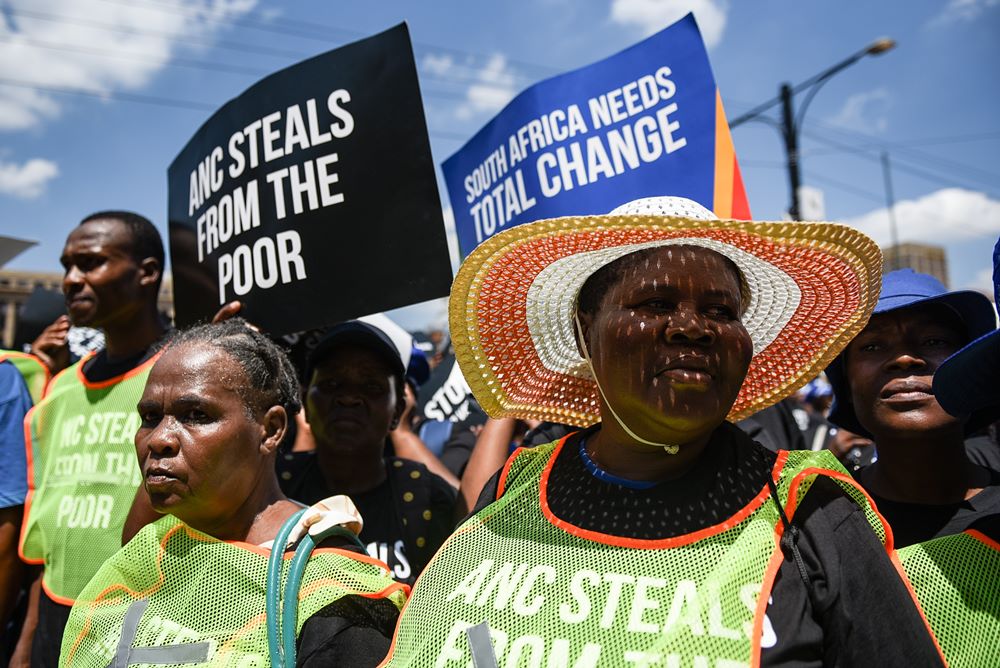 DA supporters are seen at Church Square in Pretoria during their march from Marabastad to the National Treasury against the 1% VAT increase on 6 March 2018. Picture: Jacques Nelles

‘It's my time to eat’: The cause of political killings
7 days ago
7 days ago
PREMIUM!

We need an unbiased judiciary to break up the political cabal
2 weeks ago
2 weeks ago
PREMIUM!

Local Government elections: A seasonal change in our hands
2 weeks ago
2 weeks ago 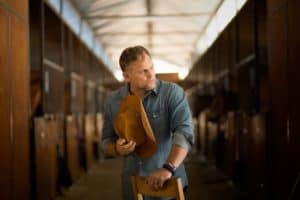 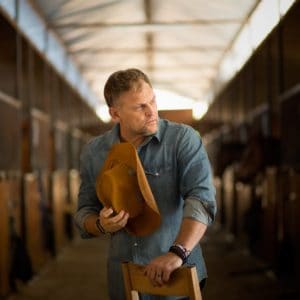 ‘It's my time to eat’: The cause of political killings
7 days ago
7 days ago
PREMIUM!

We need an unbiased judiciary to break up the political cabal
2 weeks ago
2 weeks ago
PREMIUM!

Local Government elections: A seasonal change in our hands
2 weeks ago
2 weeks ago